The Candal are cited for the first time approximately a century and a half after the foundation of the first Technocracy.

In 149 (Technocracies Calendar) the Candal Technocracy presents a study of the possibility of constructing a Dyson swarm for the exploitation of solar energy around the star later known as Shell.

Taiyo-do is a typical Candal form of art. It is of unknown origin

In 282 T.C. the first kendree cylinder was completed.
In 379 T.C., the Candal initiated study of the disassembly of the gas giants of the system. Little interested in the hydrogen and helium, materials that they had in abundance, they target the enormous mass of carbon that formed the nucleus.
In 383 T.C. the 100th element of the Prime Meridian was completed. The population of the Candal swarm reached 20 billion, mostly clones.
In 615 T.C. the equatorial band of the sphere was completed. The production of energy exceeded that of every artefact of the Trade Routes.
The Candal always were in a good relationship with the Narayan and even if the former were not a part of the Uniformity, their societies shared many common features. They also maintained an intensive commercial relationship for nearly two millennia.

Kendree were the base element of the swarm

They were five thousand kilometers long and five wide and will consist of two counter-rotating coaxial cylinders. 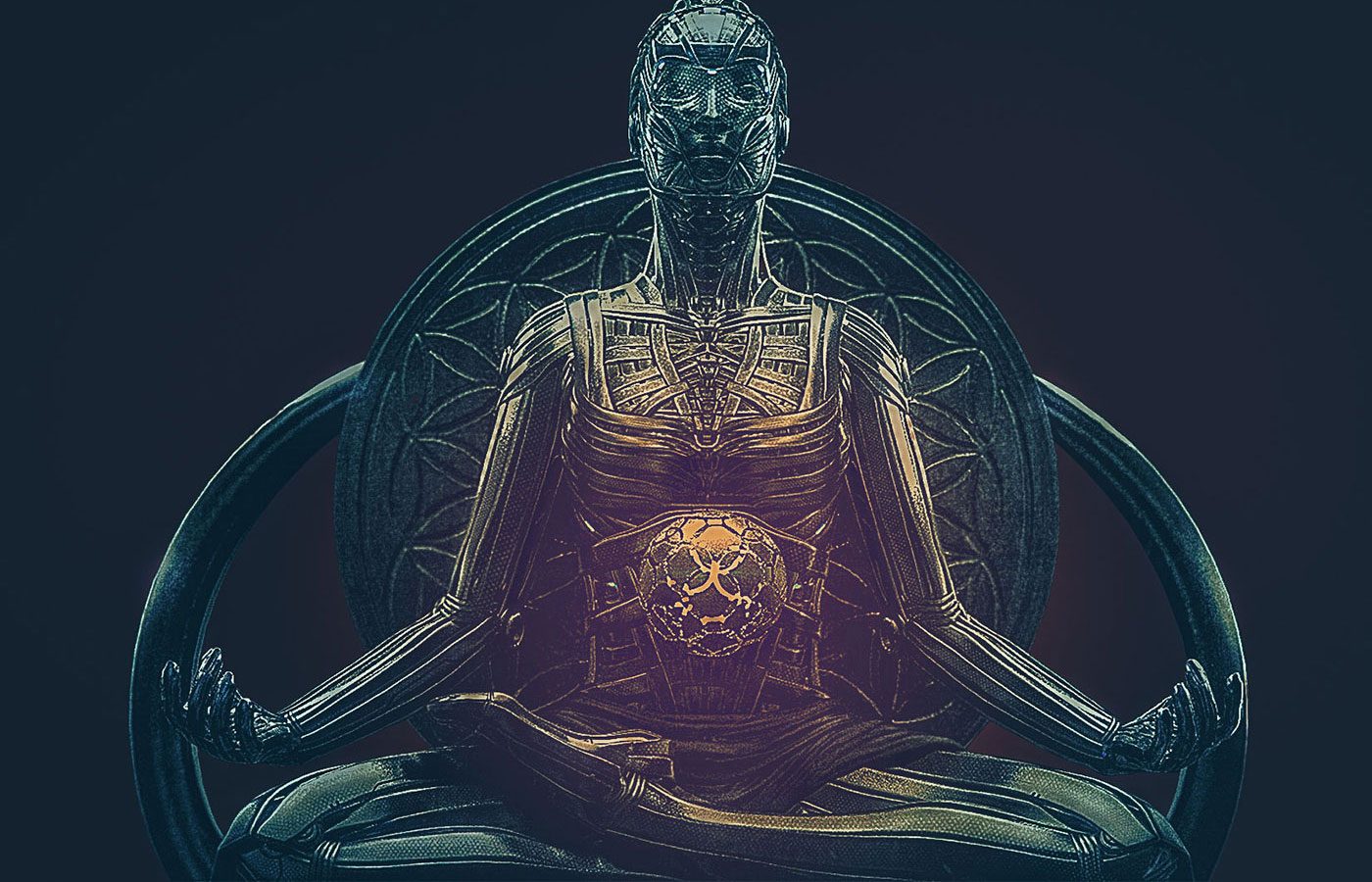 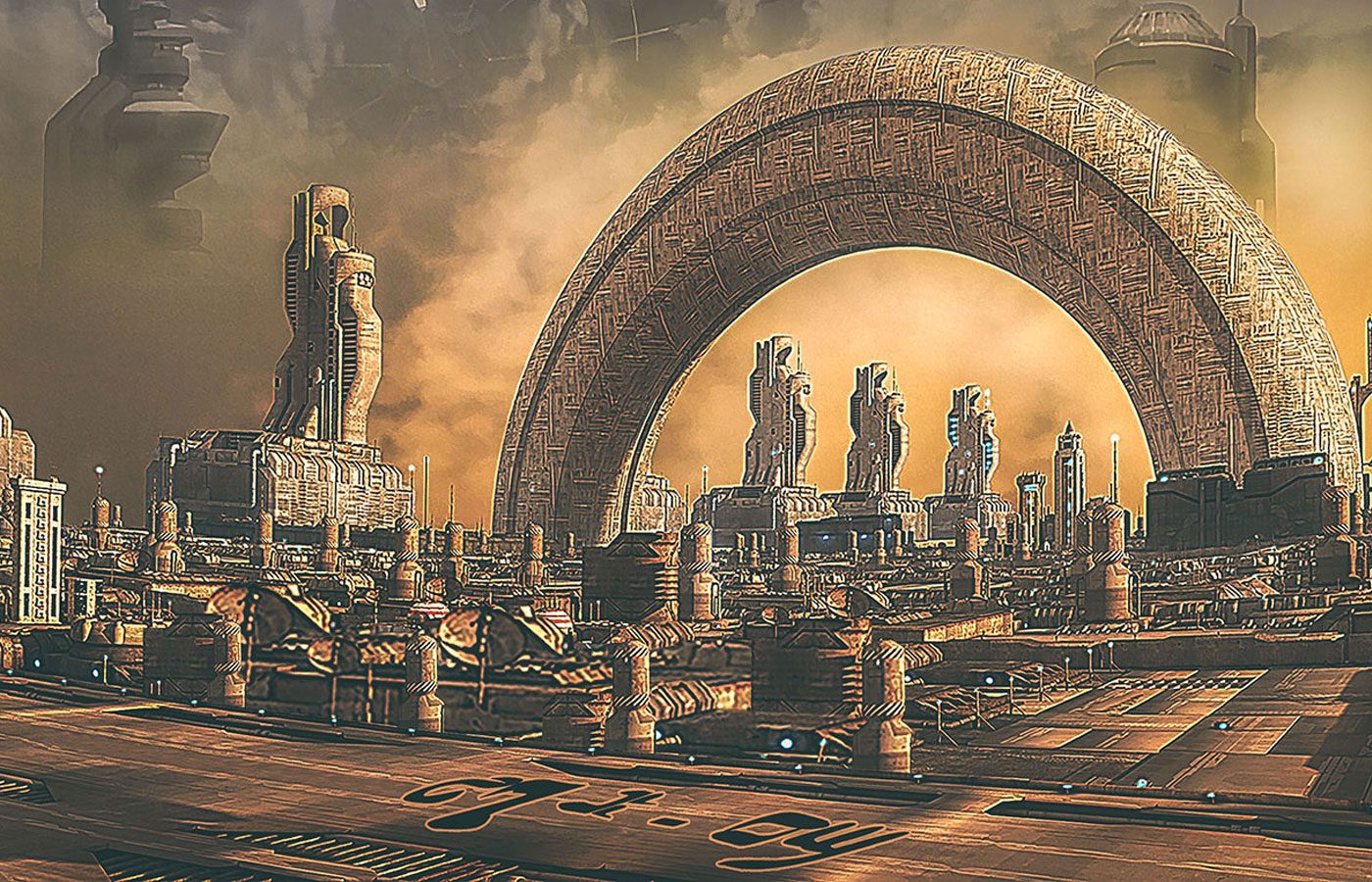 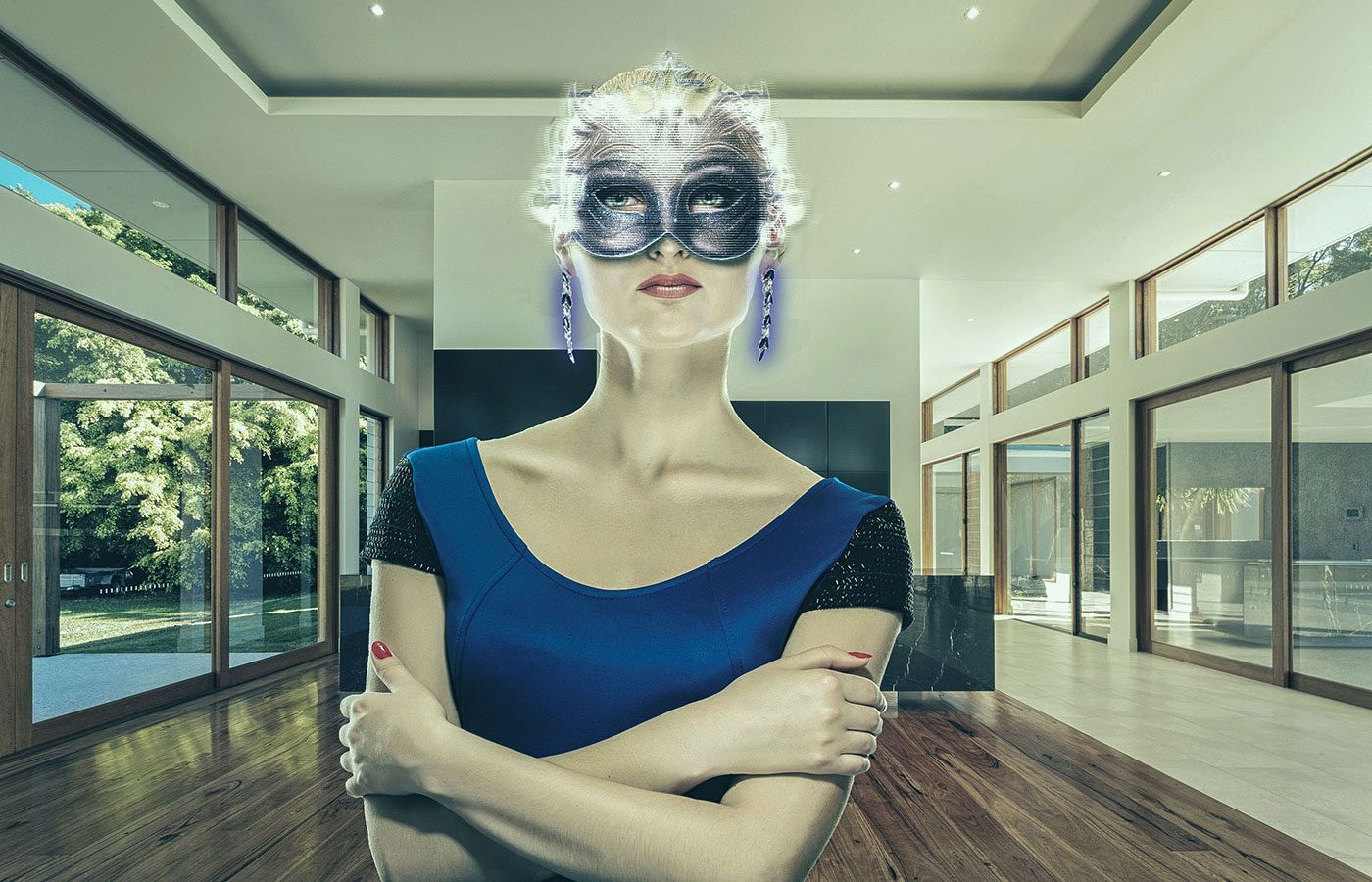 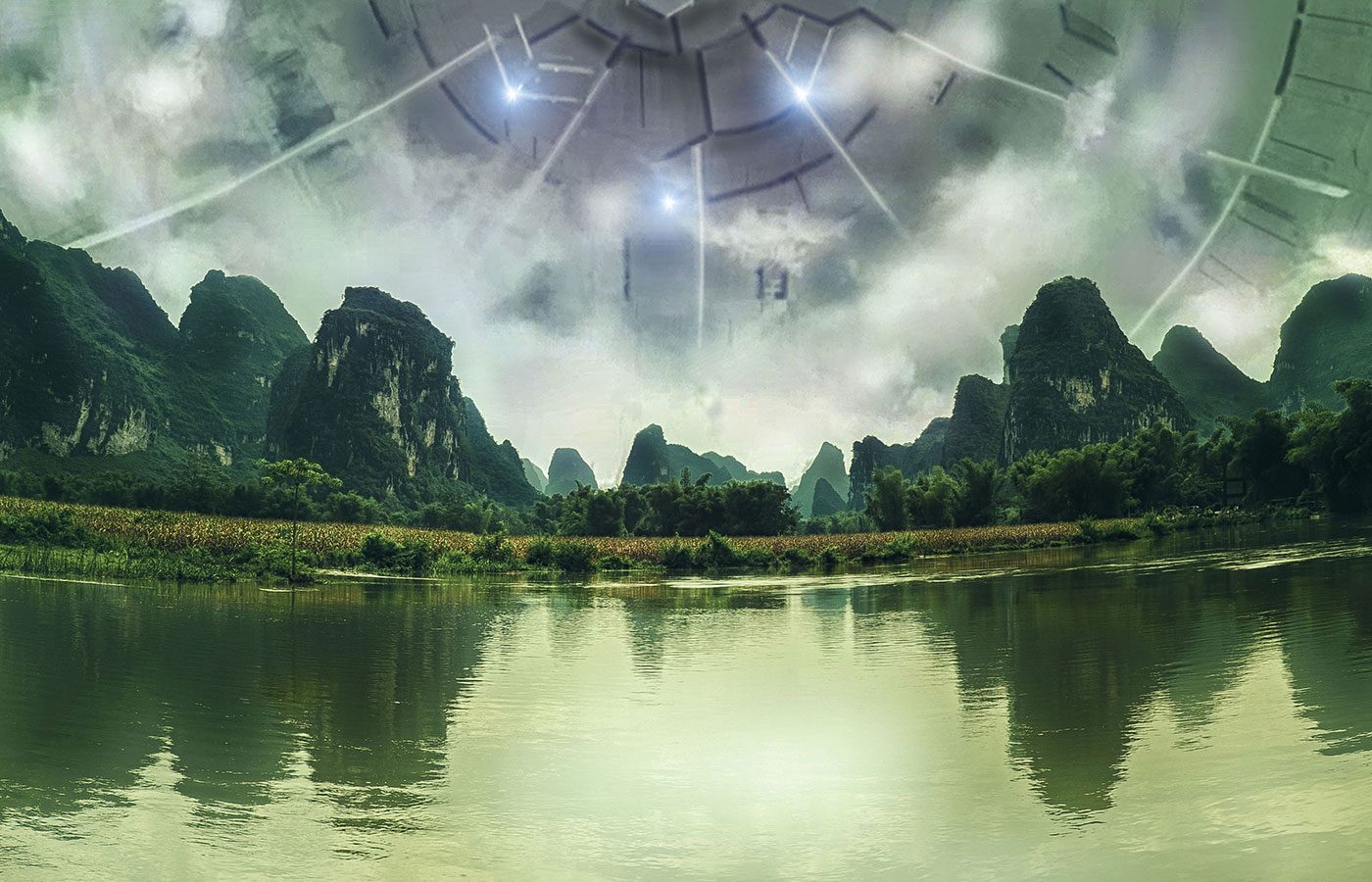 The Candal were fully involved in the Unification Wars only after 4567 S.T.. Until that time they had followed the same policies that they had adopted during the previous conflict, in other words the strictest neutrality.
At the time, the largest part of other Outer societies looked to the Candal to lead the opposition to the Akritai. But the society of the swarm was not in any position to guide others, because of its very nature. They concentrated on their own concerns, bounded by their own political games, they did not have the gifts necessary to bring together and organize those who opposed the Akritai.
This does not mean that, when Candal finally decided to stand against the Akritai, they did not do their part.
It is above all thanks to them that the Akritai did not succeed in seizing or destroying any of the Portals.

When the last kendree of the last meridian will be completed, the universe will end. 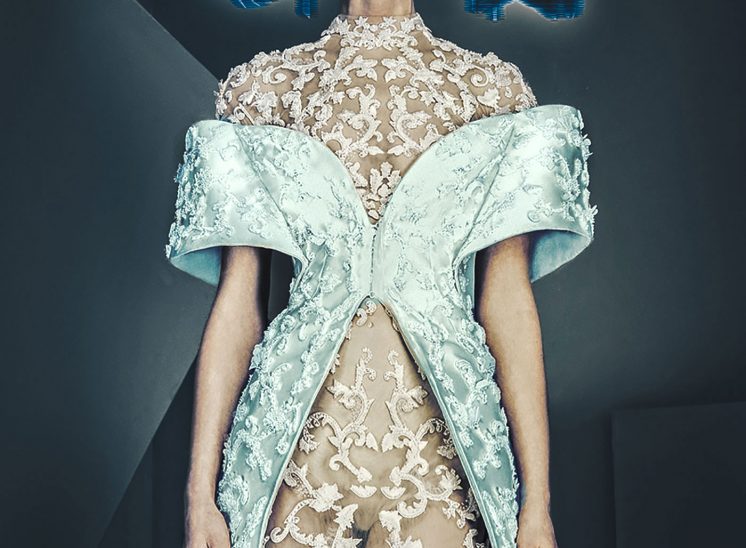 Candal citizens followed Uniformity traditions: they wore large holomasks and cloning was encouraged albeit not enforced. 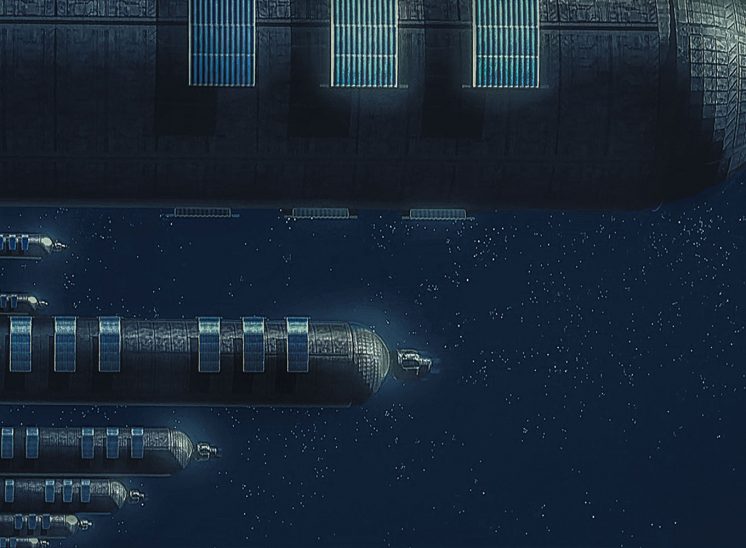 These humongous space stations were the only human artifacts rivaling the magnitude of alien Portals. 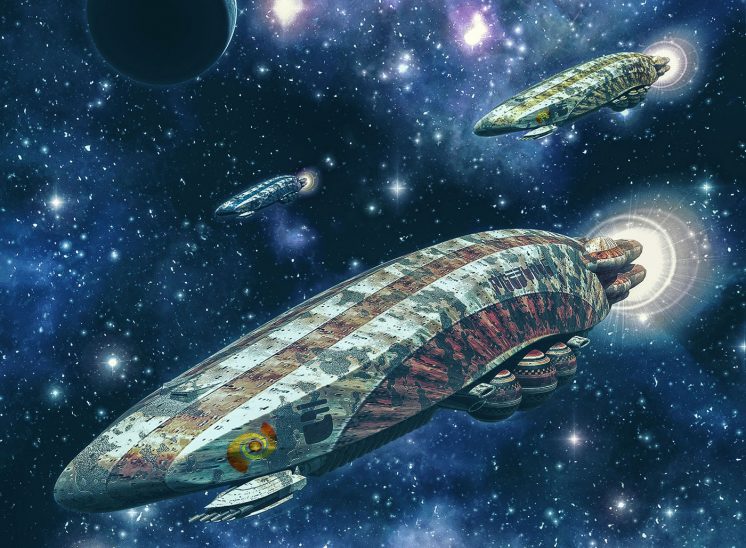 This is the mainstay of Candal industrial fleet. Their motto was "We dismantle planets!". 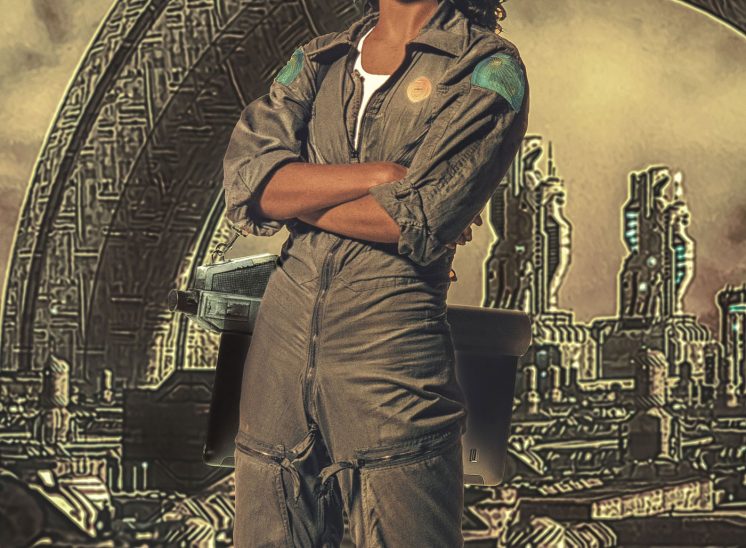 The most famous Candal engineer. She laid the foundation of the Swarm, based on kendree and meridians. 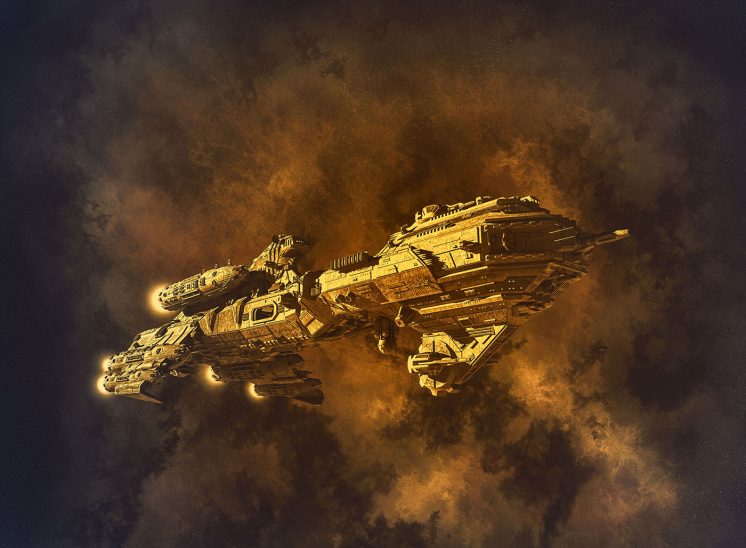 Candal warships had mostly a defensive role. They were heavily armored and had powerful shield fields, but were lacking in offensive weaponry. 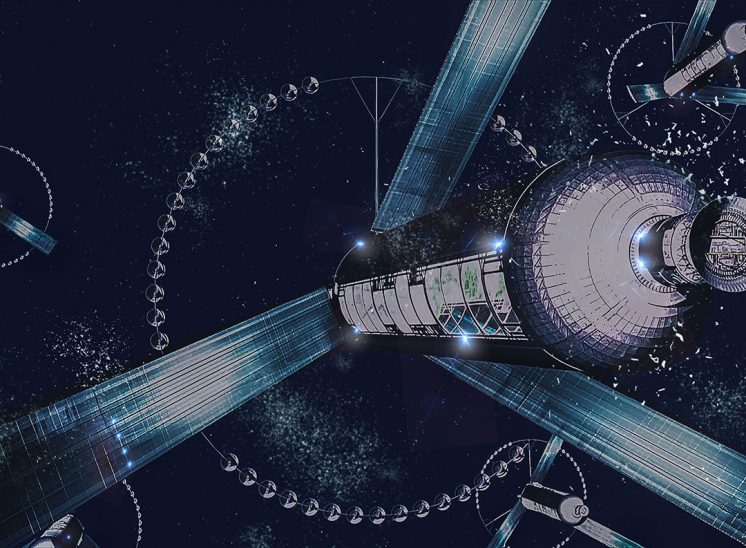 Candal swarm grew steadily across centuries and millennia. There were always new kendree under construction.