The Industrial Constellations initially were nothing more than mine plants. Present in many stellar systems, they were based on the exploitation of a more or less numerous group of asteroids.

Most of these plants created a series of connections between their habitats and the mines that supply them. The larger connections, at times more than a kilometer in diameter, were revealed to be habitable. They soon became home of odd cults, arts and beliefs.

Isolation caused by wars took these traits to the extreme and gave birth to hundreds of widely different cultures.

"Don't call me pessimistic, but we could be all that left of mankind."

CEO Ion Mekenth, a century after Uniformity spaceships stopped visiting his mine plant. 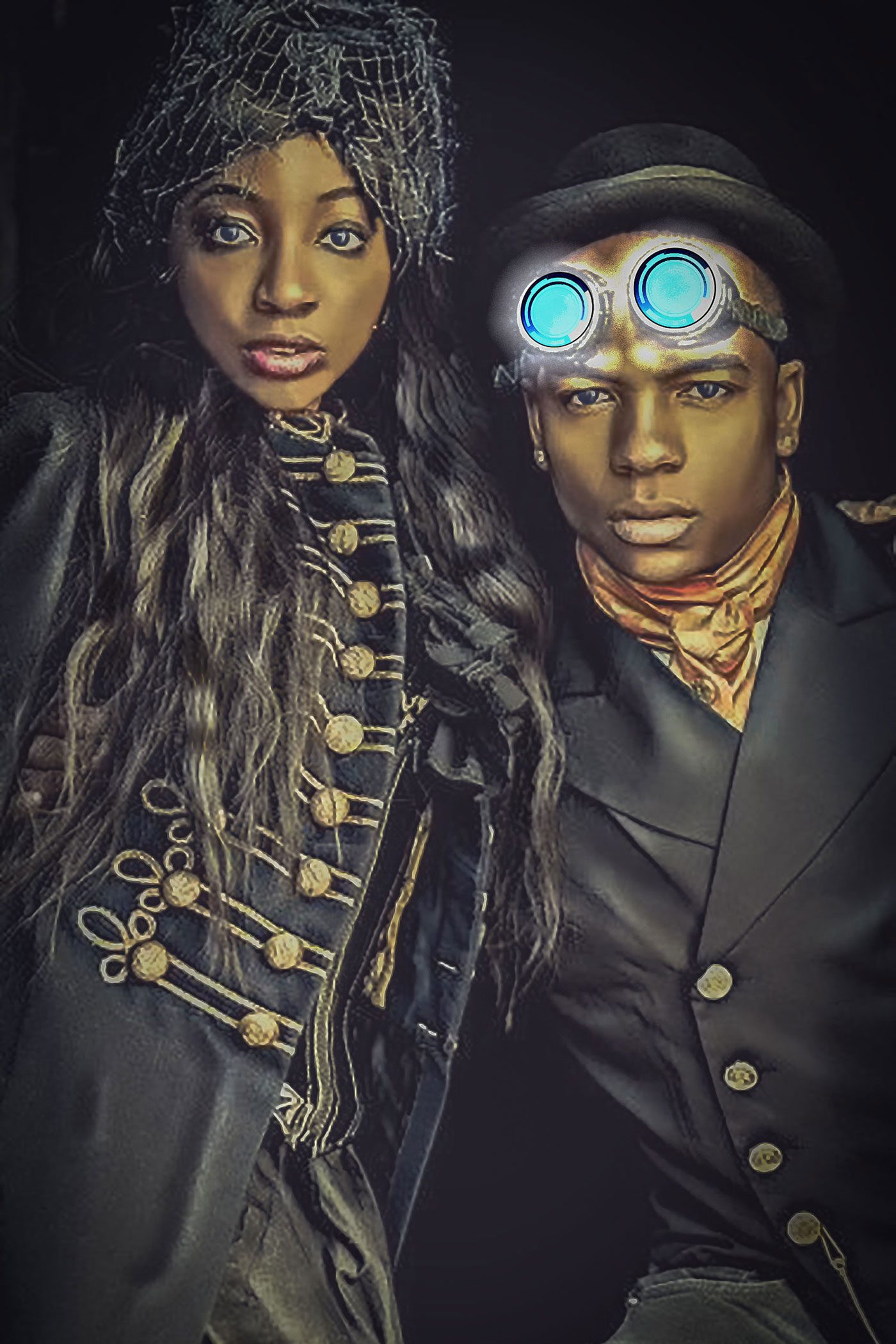 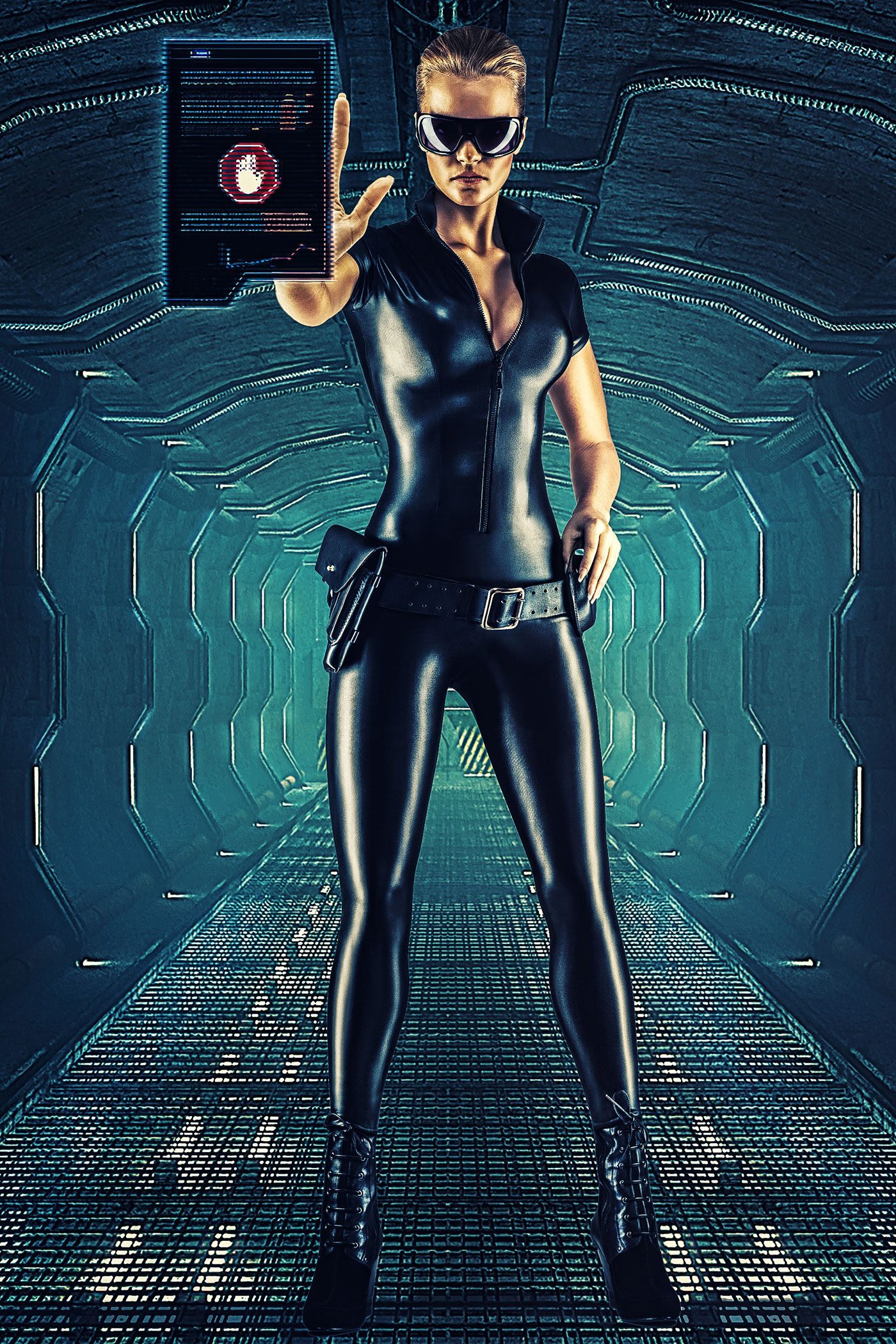 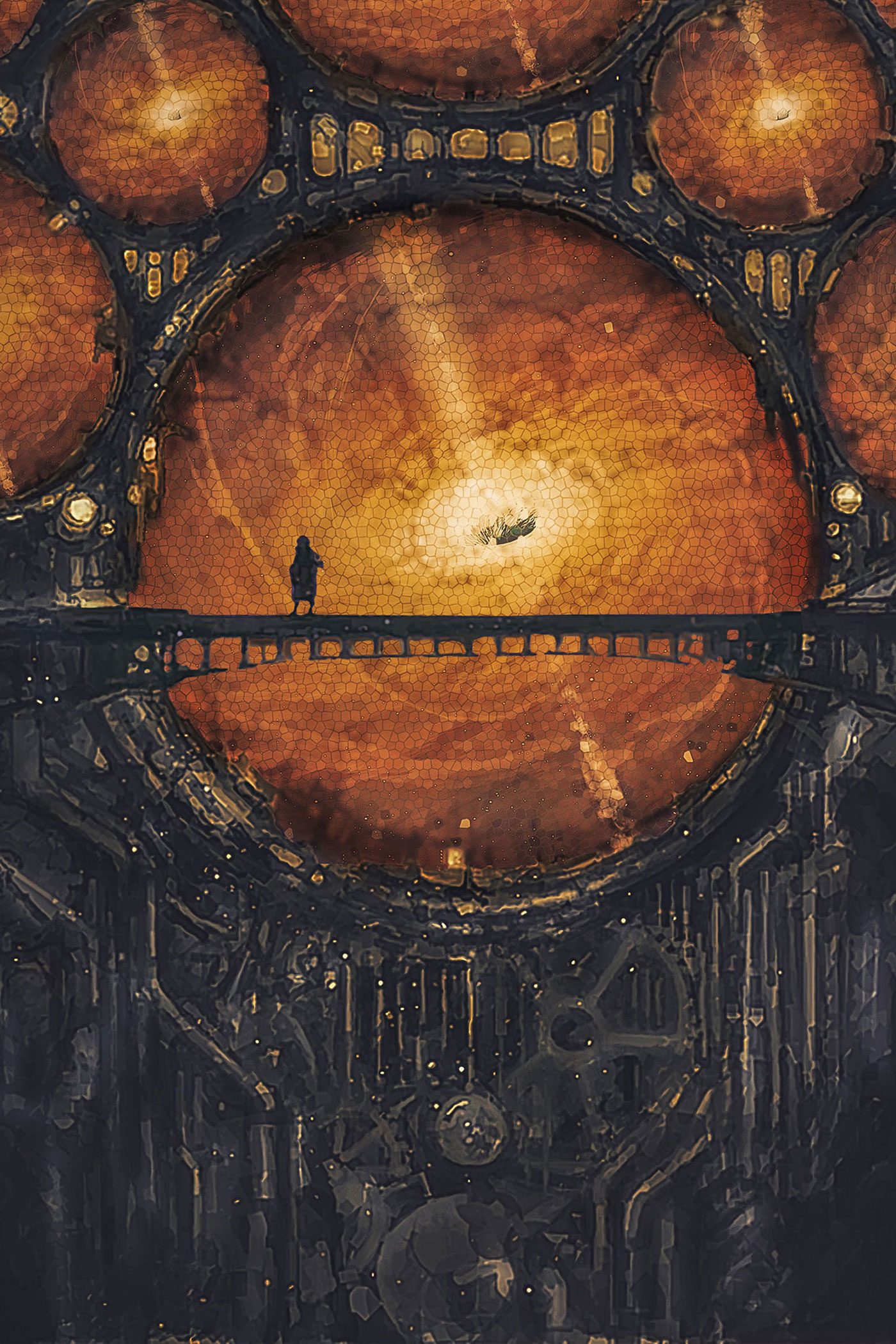 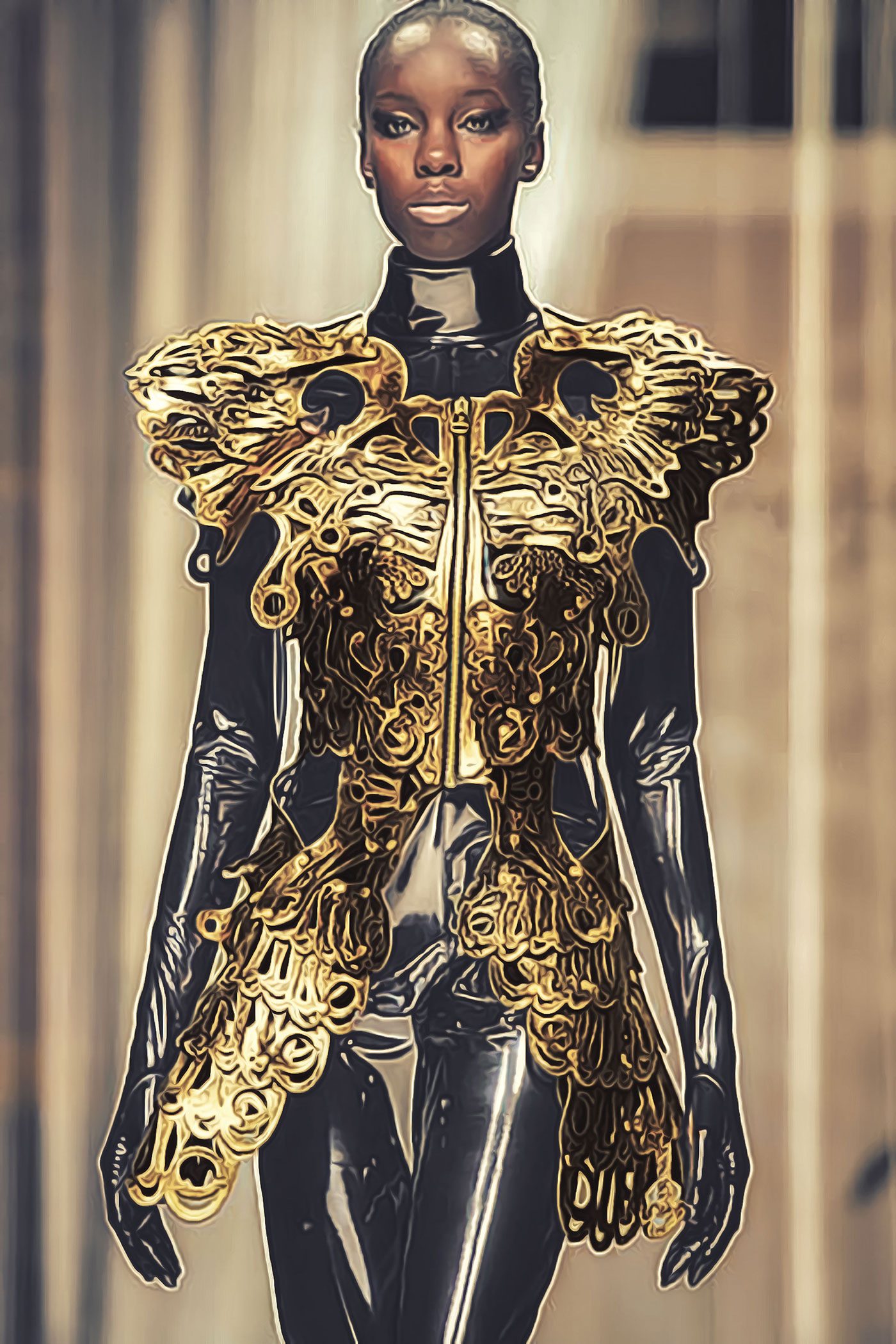 Some populations, mostly belonging to technologically backward industrial constellations, developed after the Wars of Unification a bizarre pseudo-scientific cult, based on the black holes used by Holographica as data storage, called by them Spring or Sources. These were supposed to provide infinite knowledge and wisdom, but only to the worthy ones.
One of the most widespread and well known art form of Industrial Constellations was the holographic mural. Holo murals were found in every Industrial Constellation, sometimes so similar in style and theme that more than one scholar speculated about cultural contamination. Due to the huge amount of space and time involved, a contact among different Constellations was highly unlikely and the official position said it was nothing but a coincidence.

Polity which encompassed mostly if not all the Constellations of a star system. 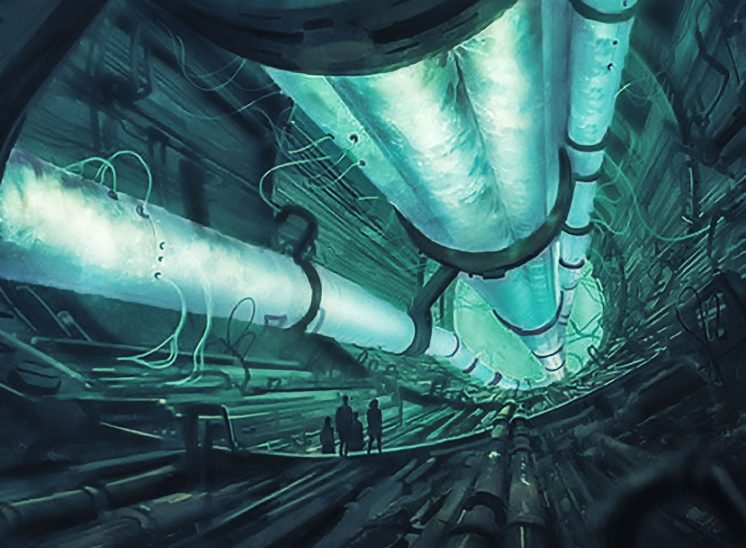 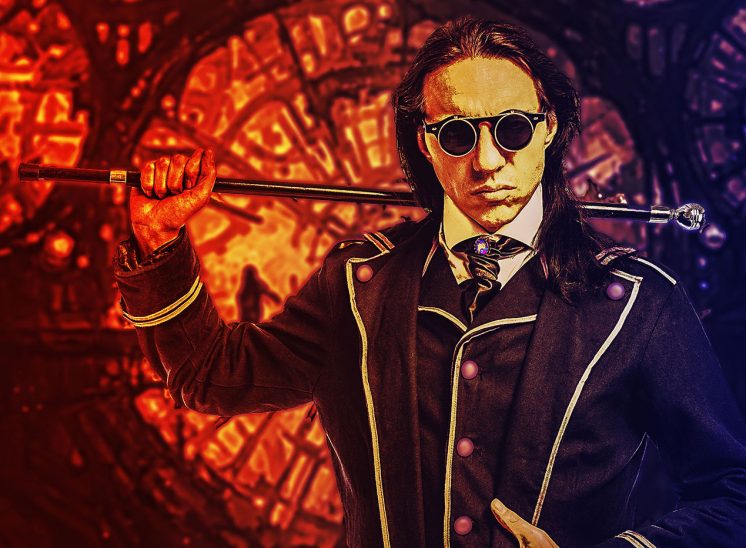 Upper classes in many Constellations affected a taste for vintage fashion. 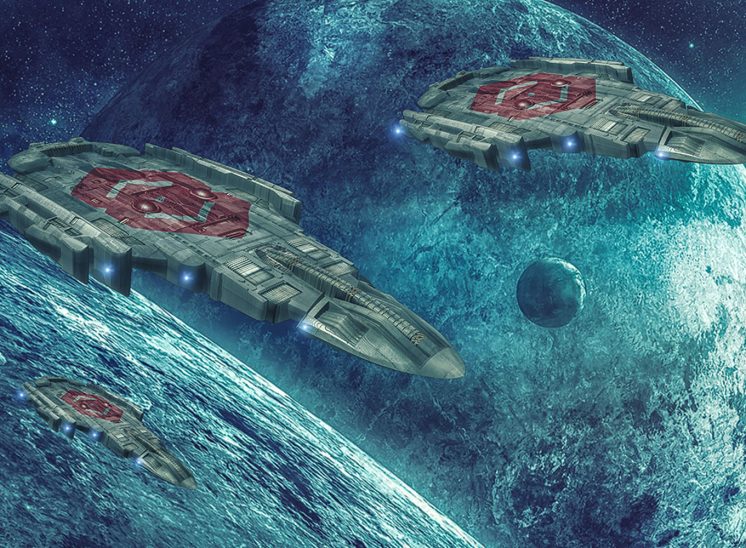 Only most advanced Constellations were able to travel in space. None of them had interstellar capability. 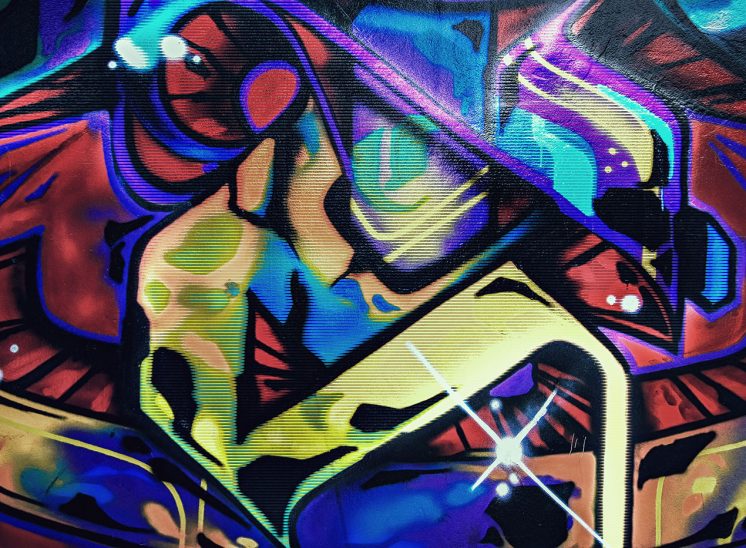 Holographic murales are what Constellations were famous for. They had often psychedelic themes. 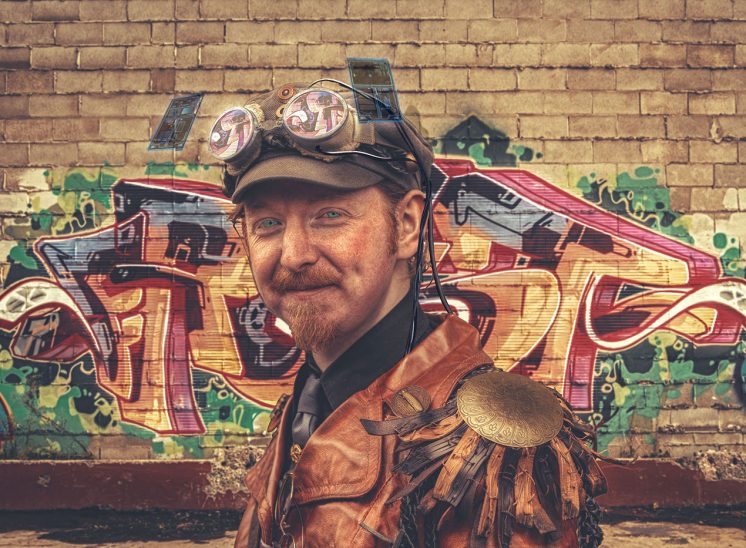 Constellations preferred human workers to mecha, due to hindrances of asteroid mining. 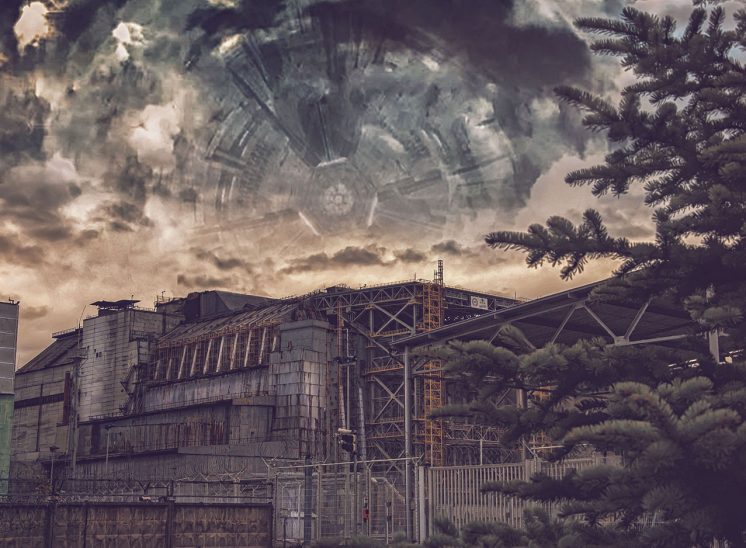 Nuclear plant were usually based on fission more than on fusion. Nuclear wastes were thrown into the nearest star.