"Do not think that we need an army. Anyone who thinks this has misrepresented our purposes. We have before us a very difficult challenge, the extent of which we can only imagine. For this we do not need the military professionals: a professional would assess the risks, would know what can be done and what not. Probably would recommend letting it go and moving on. What we want are the fanatics."

No one knows with certainty which was the first civilisation to enter into contact with the Akritai.
Akritai forces advanced along three main axes: the first in a direction towards Central, Shipyard and Bow; the second was pointing towards Avant-Garde and the galactic core.
The third and last axis was perpendicular to the other two and definitely pointed out of the Galactic plane.
In 3603 N.E. a solar sail of Akritai attacked the habitat of State of the Art at Tellarna. The Wars of Unification began.
The first centuries of war saw only limited clashes, which took place away from most populated volumes of space and involved small-scale fleets.

"We are Akritai, representatives of the Hegemony. We are here to unite humanity, at any cost." 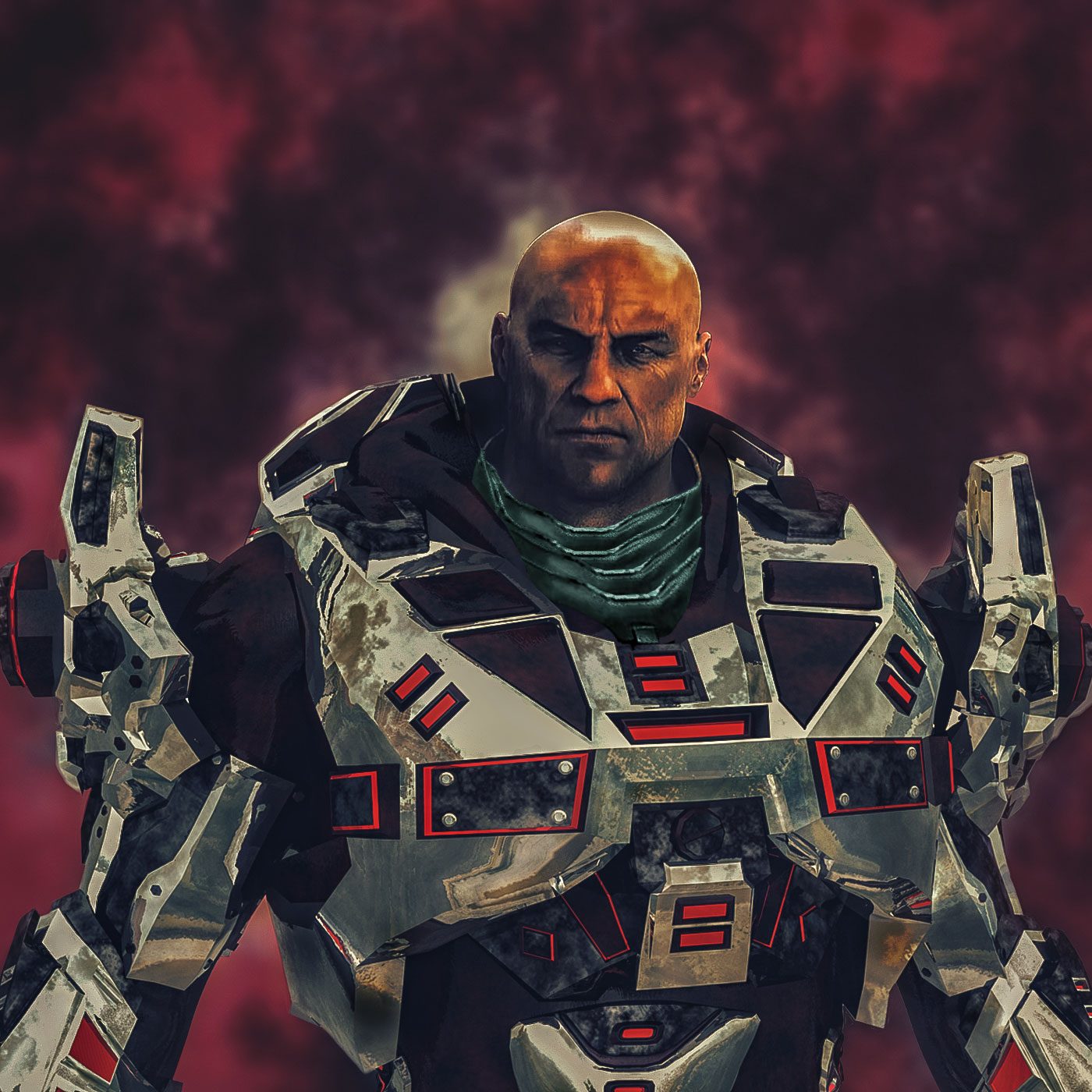 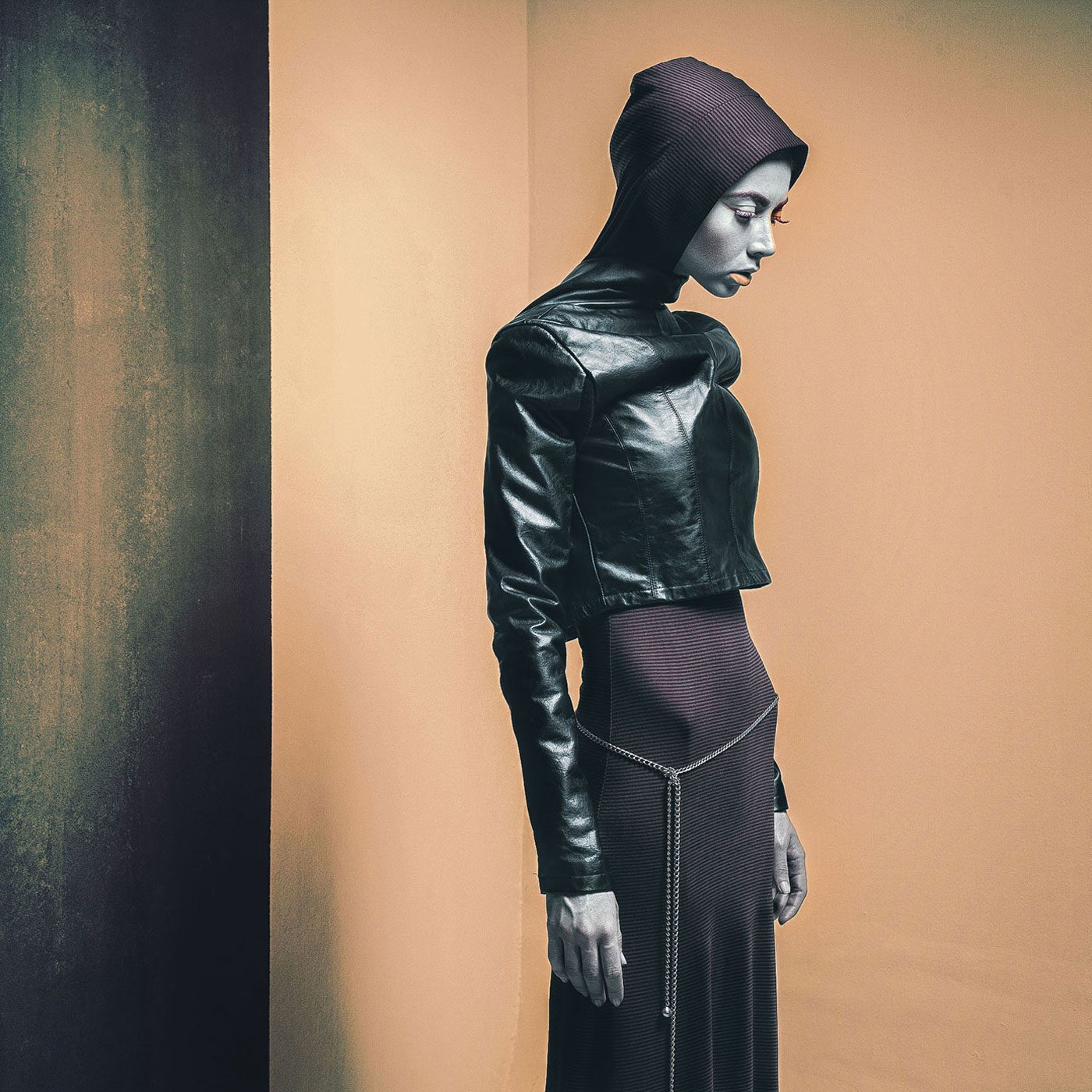 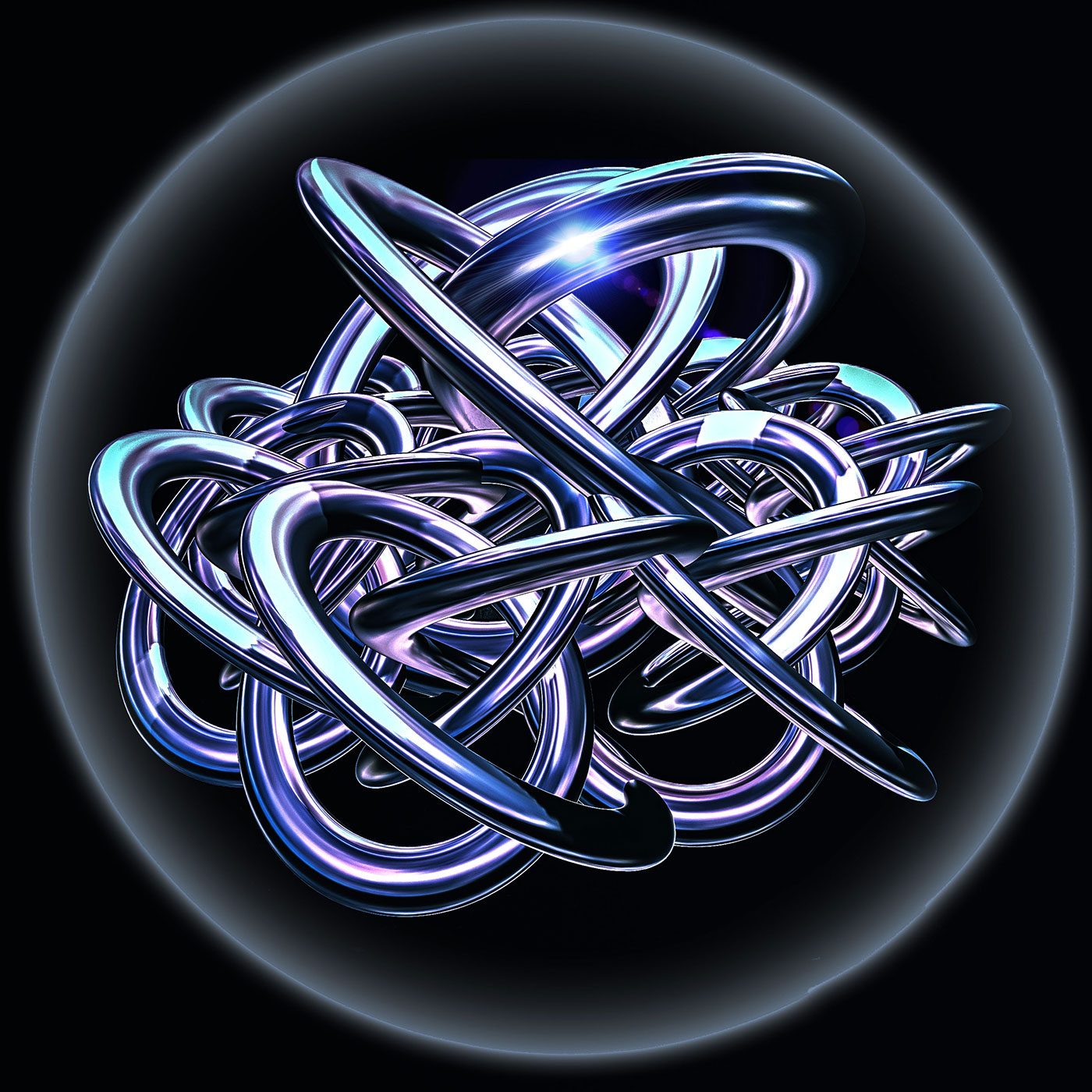 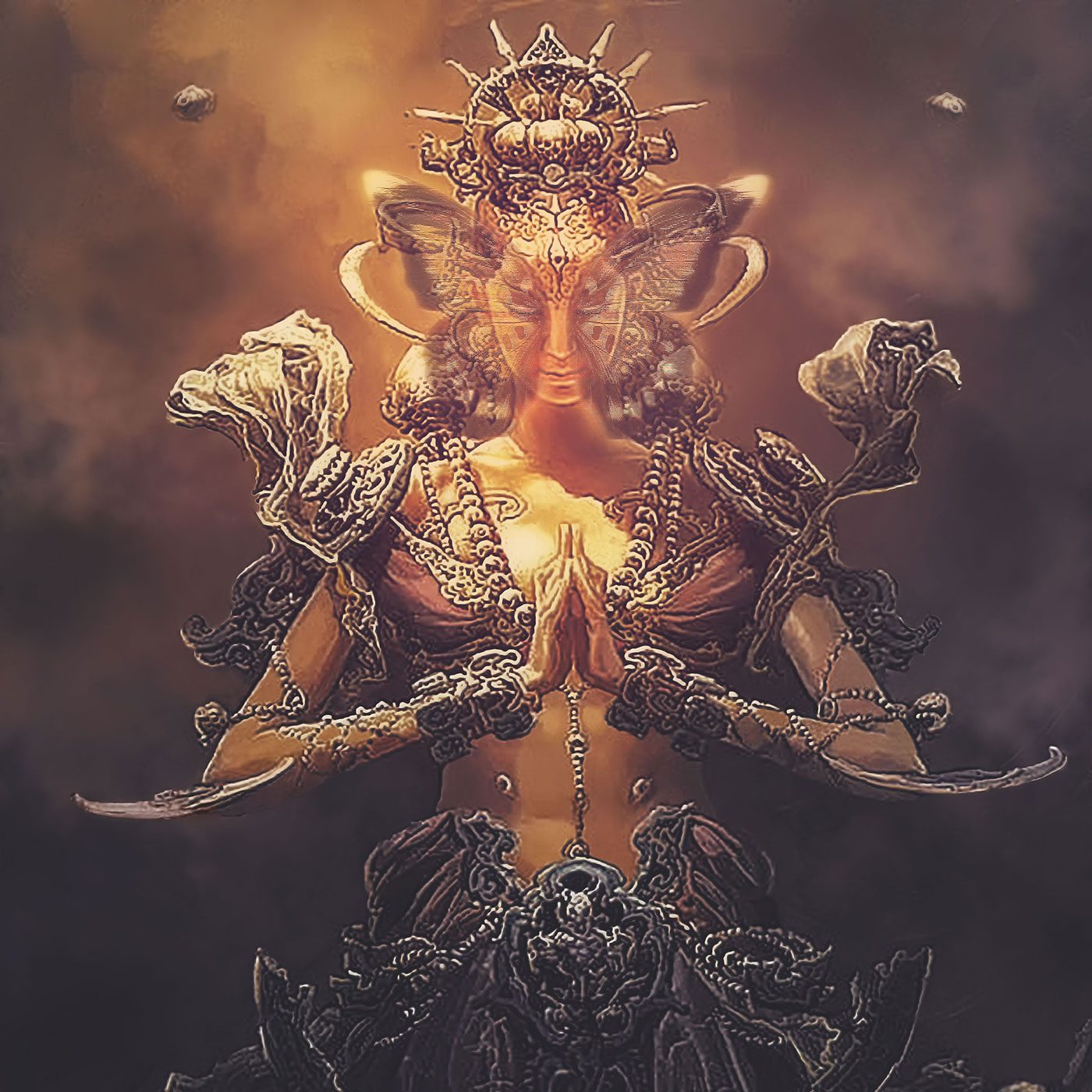 The campaign which marked the turning point of the Wars was that against VuHan. Akritai troops attacked the VuHan several times and regularly were defeated, until the High Command just chose to ignore the problem represented by VuHan and prohibited further attacks. It based its decision on the evidence that VuHan never fought back.
When the VuHan fought back in the end, they sterilized the Arsenal system, depriving it of all life, both biological and mechanical.
The VuHan capability to destroy Hegemonic systems, despite defences which were believed to be more than enough, left Akritai with two choices only: escape or surrender.

"WE CAN DO IT AGAIN AND AGAIN."

VuHan message sent to Hegemony after the destruction of Arsenal system. 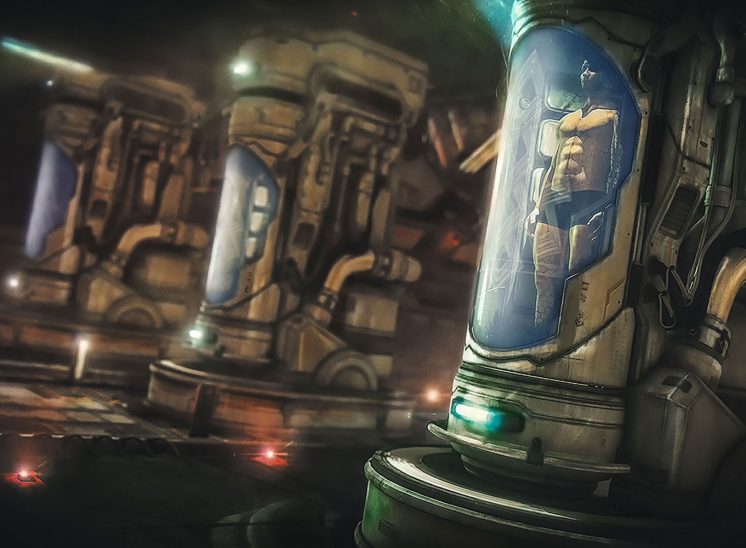 Nanostasis was a new technology provided by Hive Minds. It was less efficient than cryogenics, but did not have the same drawbacks. 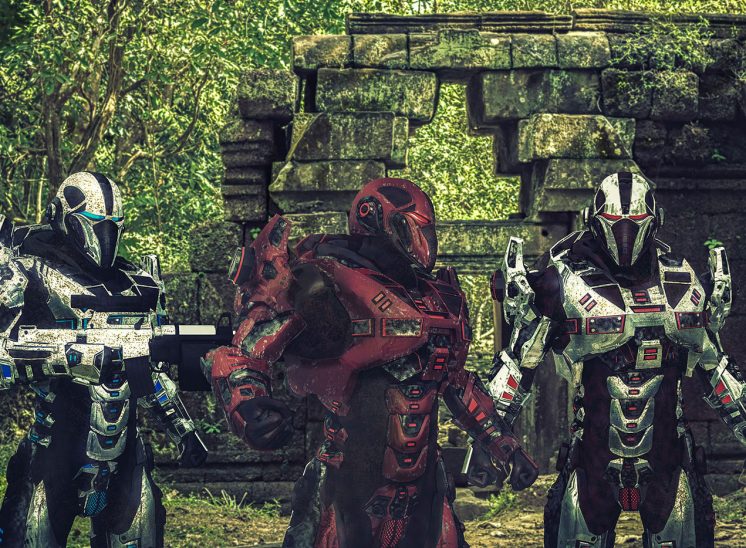 Akritai infantry was used to fight in small groups with almost no supervision. 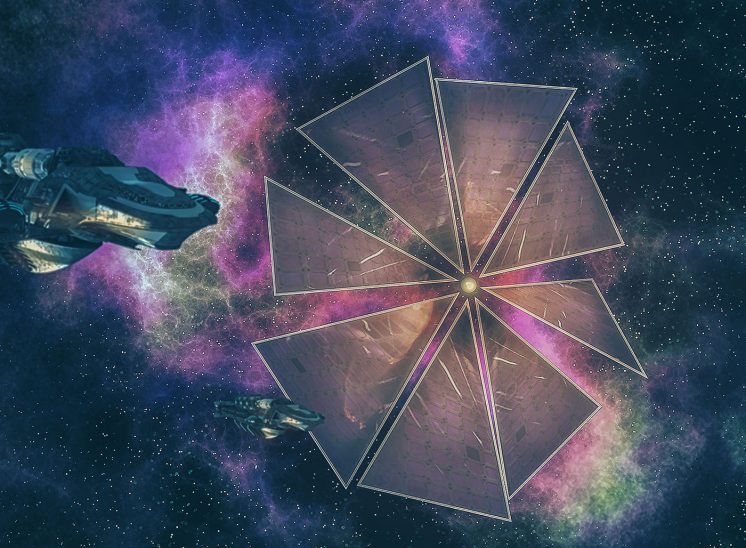 Relativistic solar sails were a combination of carrier and troop transport. They traveled at more than 97% of light speed. 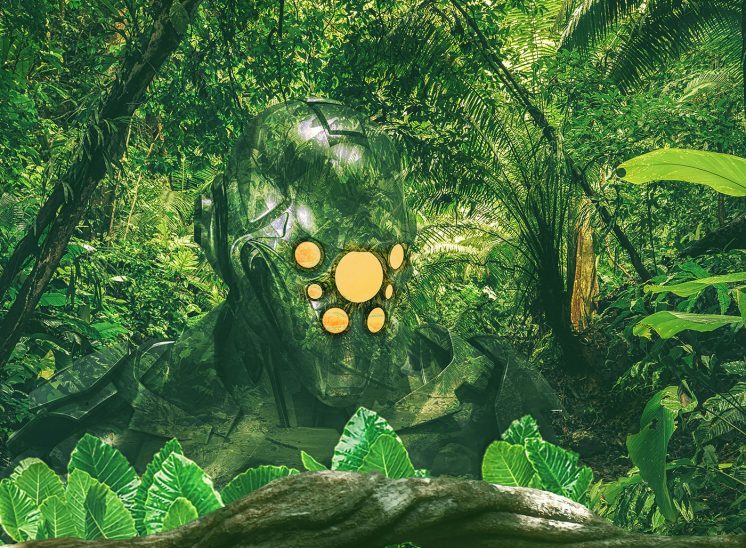 Akritai armor could be configured for different environments: urban, jungle, snow and night. 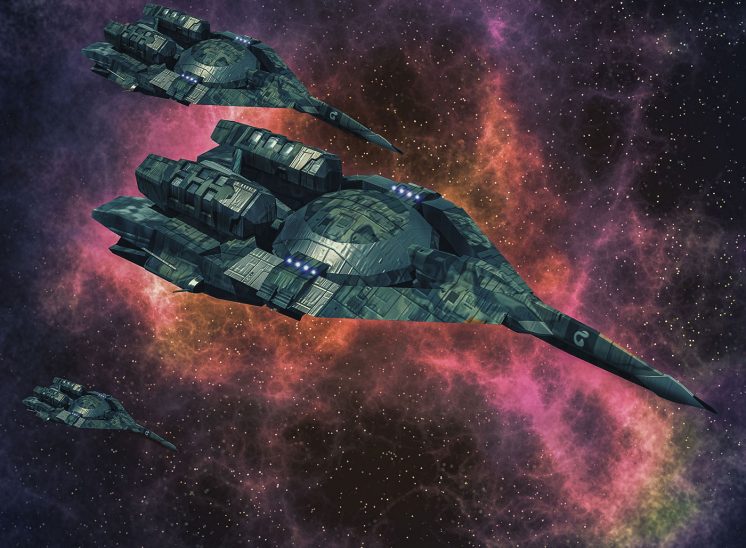 The weapon of choice for space battles, Akritai Vectors were matched only by Holographica BOIDS. 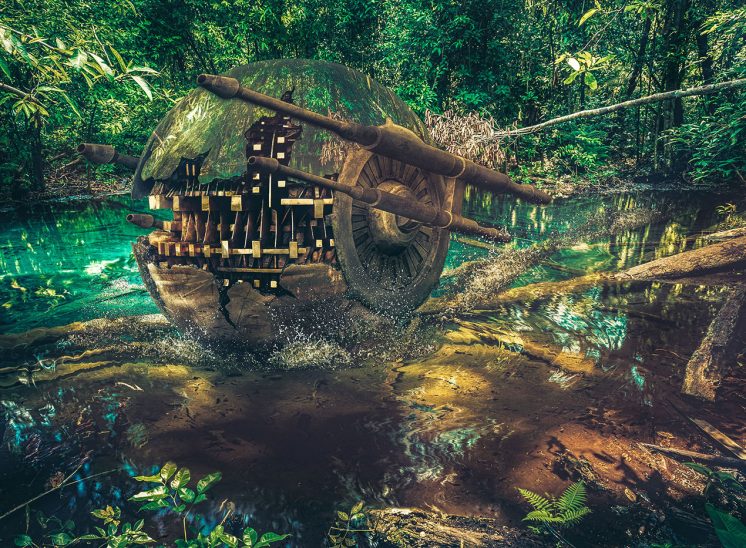 Akritai relied on mechanization, just as Guardians did. Their mecha were heavily armed and armored, but somewhat clumsy.