Narayan rise was a time of growth and expansion for the Fleet. The territory explored by Starships increased from almost twenty three light years to one hundred fifty-seven. Nine hundred and thirty-two Biospheres and several thousands of Factories and Farms were built.

The use of holomasks ceased to have any political value but was maintained during the Narayan era, where it was re-imagined in an original way by the use, increasingly widespread, of the Higgs field.
The bi-lobed leaf became the symbol of the Uniformity. The bi-lobed leaf was choosen at the end of the environmental crisis to celebrate the rebirth of the ecosystems.

In 1457 N.E. the Dermon and their allies rejected the deliberations of the Tetrahedron, necessitating immediate abandonment of Halo and the prohibition, for any Starship, to draw on the resources of that system for at least three centuries.
Becoming aware of these facts, the Tetrahedron declared in 1615 N.E. the Dermon and their associates and allies outlaws. In the event that the Dermon did not cease their activities and submit themselves to the judgement of the government, the use of force was authorized.

What started as a petty squabbling over exploitation rights, it grew in a full out war lasted eleven centuries. 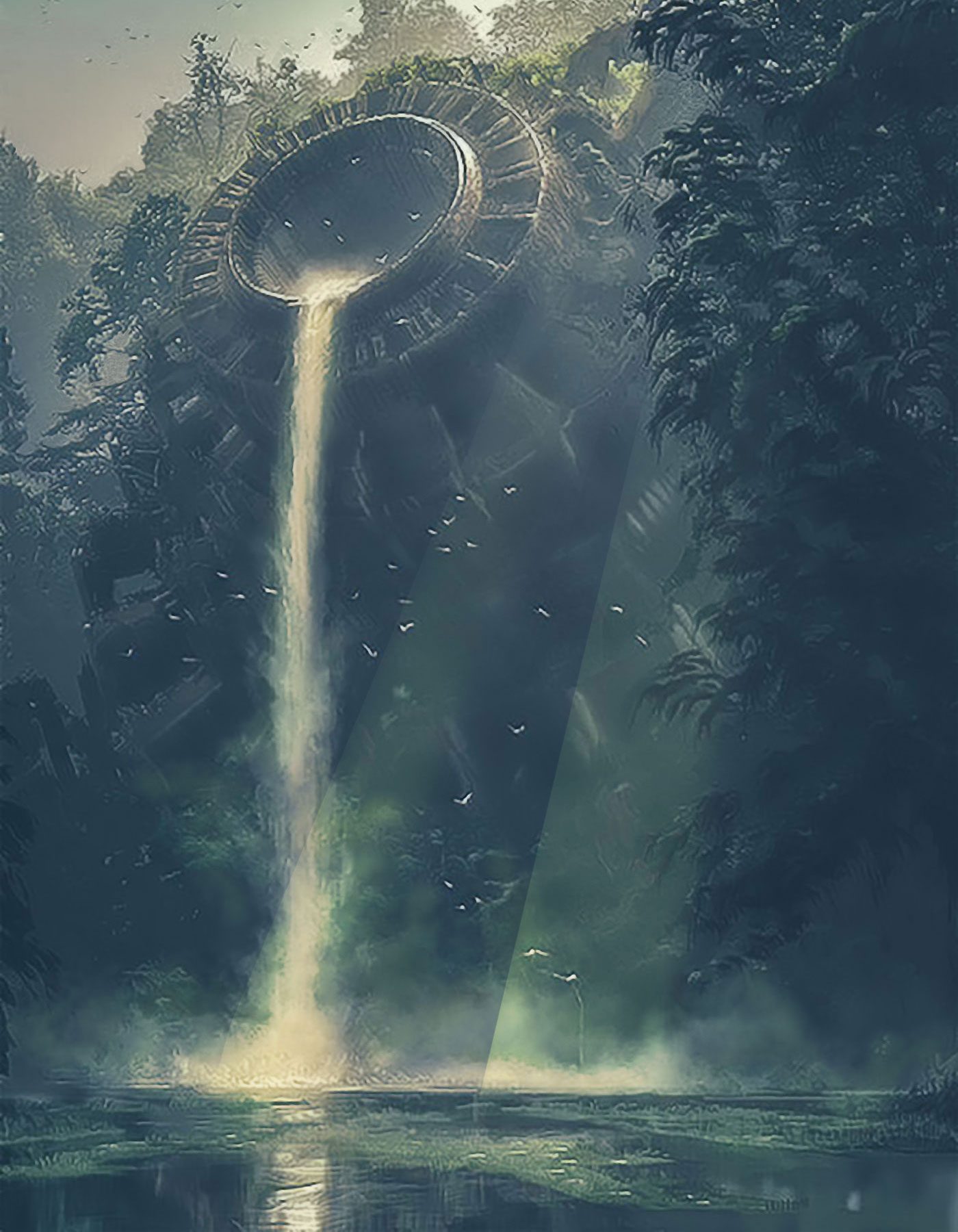 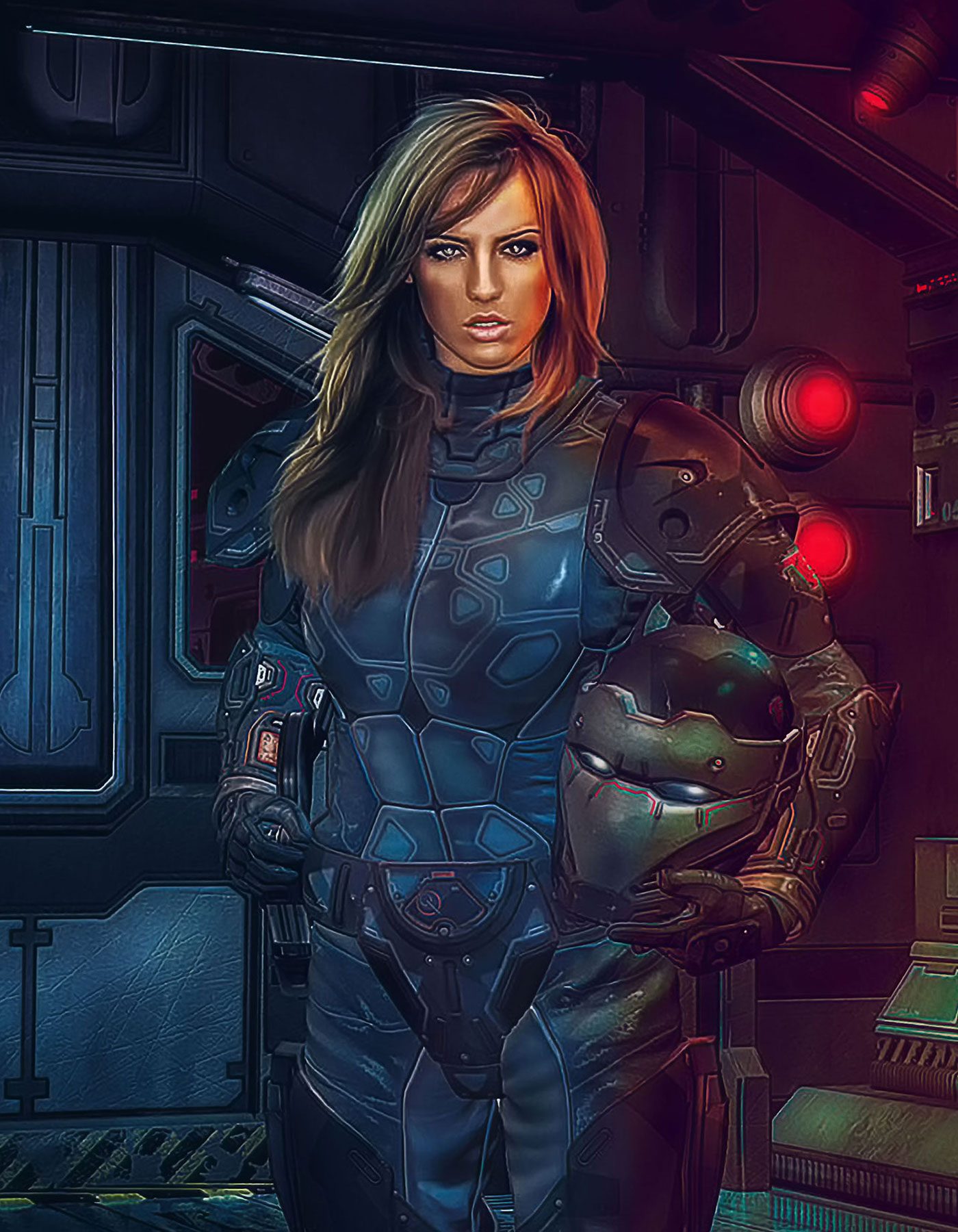 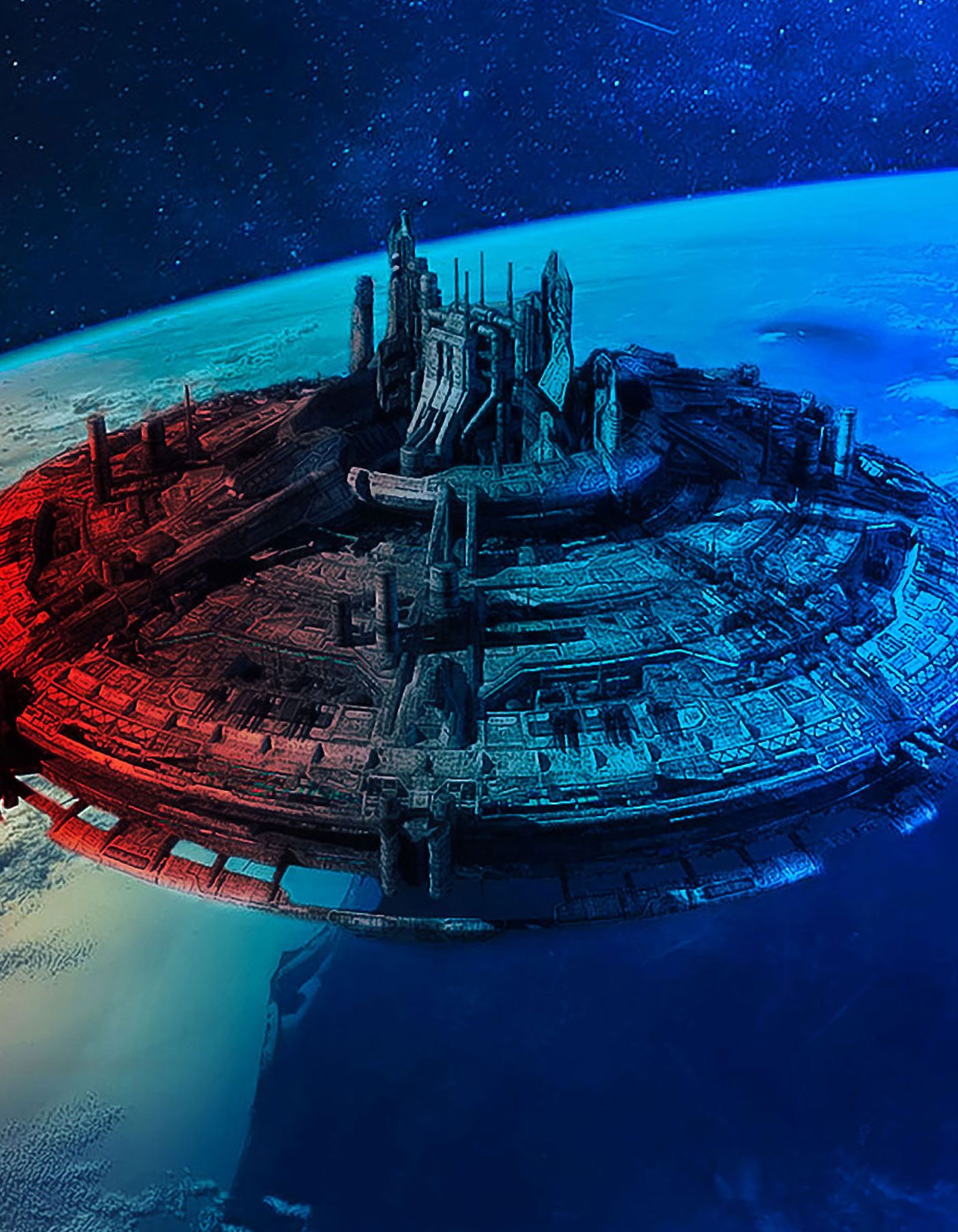 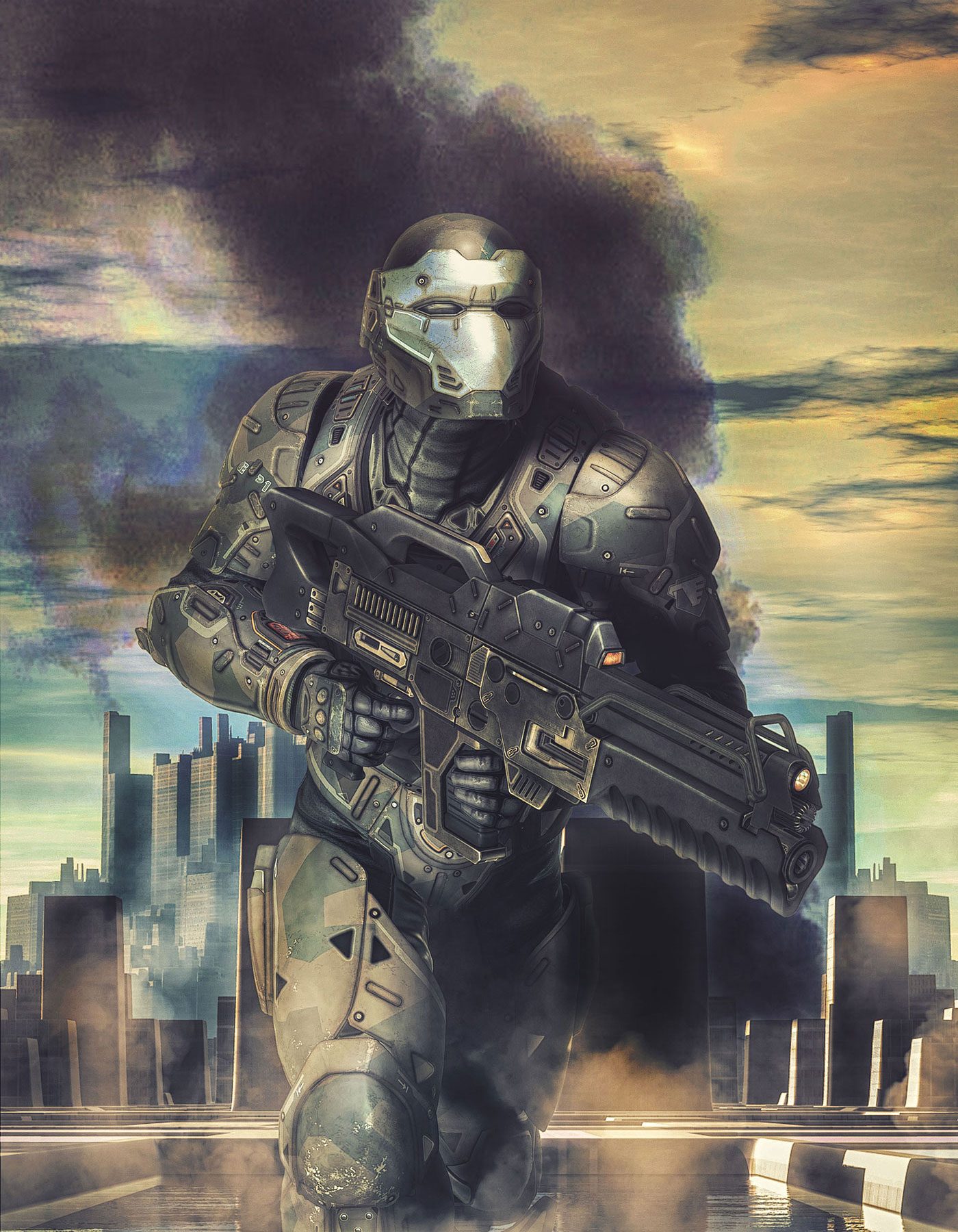 The war that characterized the last phase of the Uniformity was in reality a succession of three distinct conflicts.
The first conflict was more like an exercise in tactics and strategy than a real war. Battles took place in almost every star system of the Trade Routes, but they were more skirmishes than real battles, involving two Starships belonging to Dynasties on opposite sides, at most.
The second war saw the first real battles in space though, especially in the beginning, they involved only robotic devices.
The final clash involved one star system only and was fought to the death.
Only eighty five Starships survived.
When this news reached her, Ib Charadine Narayan, chosen for the office of Mizan, announced her firm intention not to take command and retired to private life.

A giant cubic artifact, six thousand kilometers wide, was discovered near the Halo system. This the second proof of intelligent life outside solar system. 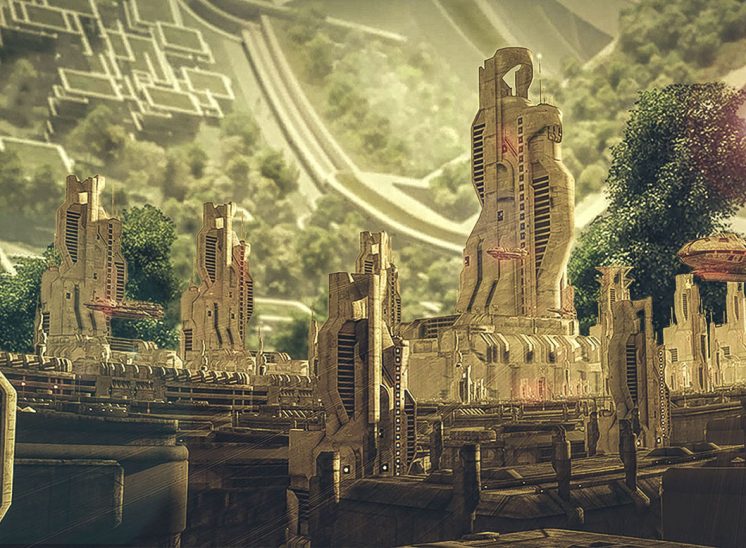 This was a typical town at the beginning of the second millennium of Uniformity. Narayan preferred to live in the Green Zone and reserve the axial pillar to industrial activities. 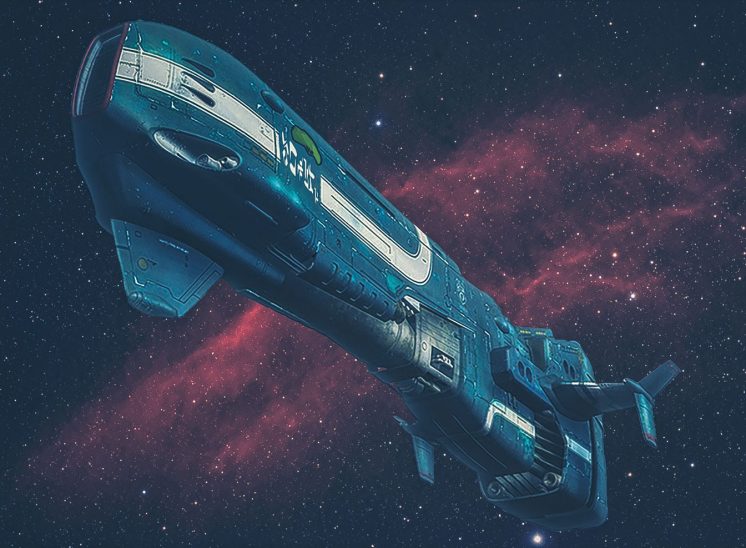 A test-bed for new weapons and control systems, this class of Platforms was used mostly by the Guardians in hit and run raids. 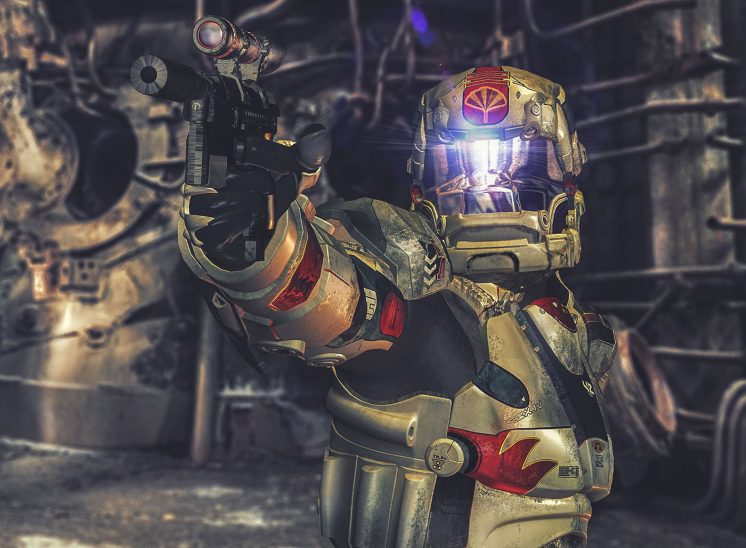 Guardians were the first army in Trade Routes. They were relatively few and relied heavily on mechanization. 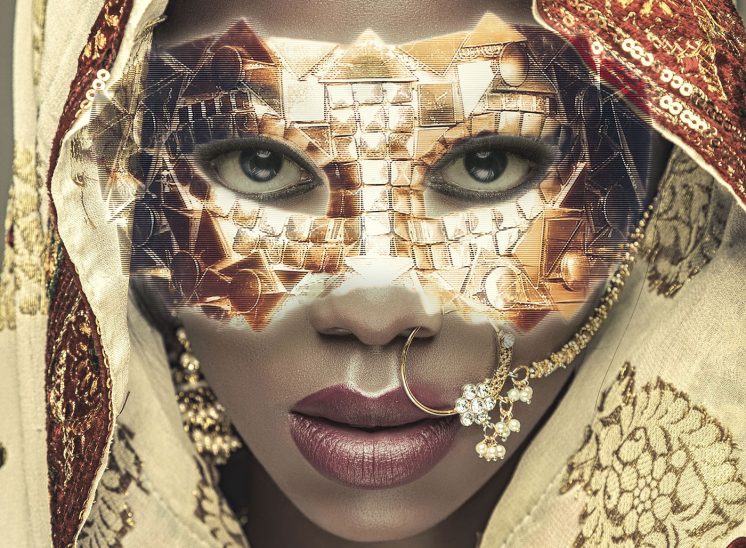 President of Tetrahedron. Mizan descended from Narayan lineage for more than two millennia. The Mizan who led the flagship Uniformity was the supreme ruler of Uniformity. 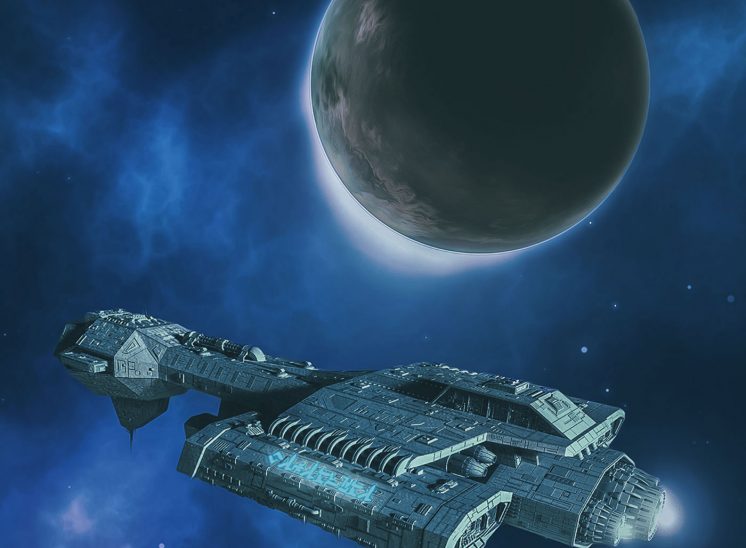 Uniformity Platforms were intended mostly as tenders for Vectors. They were lightly armored and with small caliber gunnery. 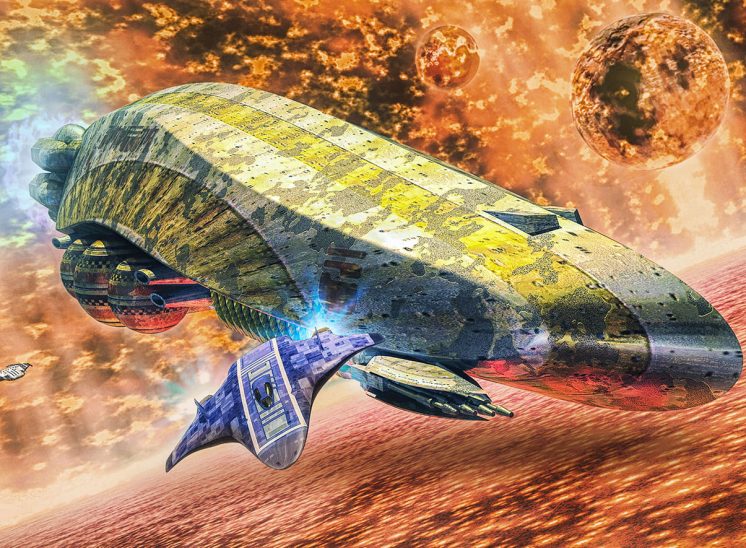 Near the end of the war both sides developed exotic, high yield weaponry. Despite the risks, those weapons very often worked as expected. Sometimes not.