In the year 394 a.F. (year 0 of the Technocracies Calendar) the Starship Tellanore was colonized by a group of Outers. The community, coming from an environment of microgravity, settled on the column axis. This feature then became a typical trait of the community of Technocrats.
Coexistence between the newcomers and the crews was not simple: despite the undoubted benefits yielded, they were often regarded as an oligarchy which based its power on superior scientific knowledge.

Mecha design was a form of art in Technocracies age

Most of the Technocracies were engaged in explorations beyond the borders of the area colonized by the Outers.
In 370 T.C. the number of Technocracies exceeded ninety. In 379 T.C. The Outers settled in Shipyard system. The colonization of this stellar system coincided with the apogee of the civilization of Technocracies.

Being a Technocrat is an honor and a burden

"We are no more Outers. We are not part of the Crews. So, who are we? We have lost our roots." 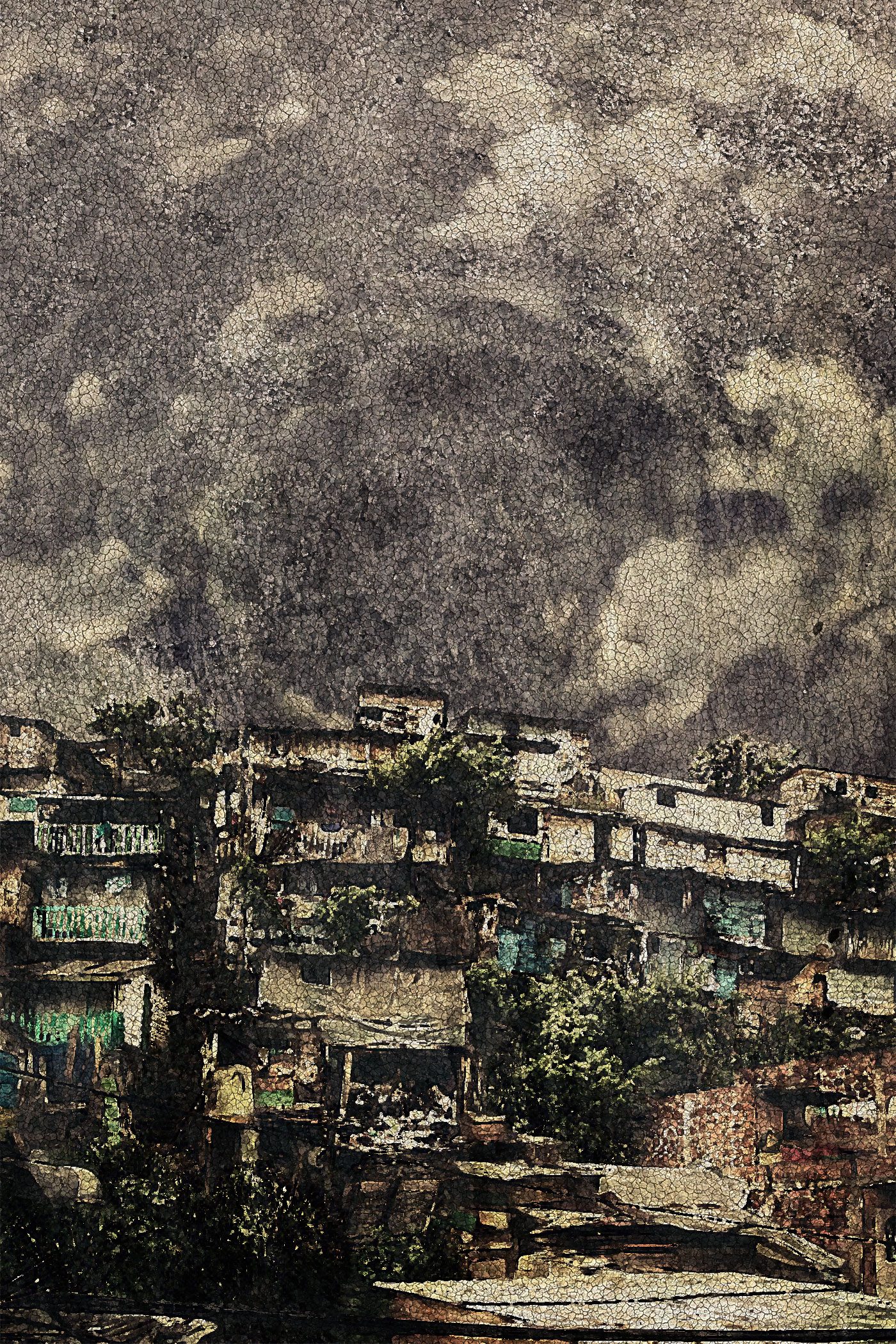 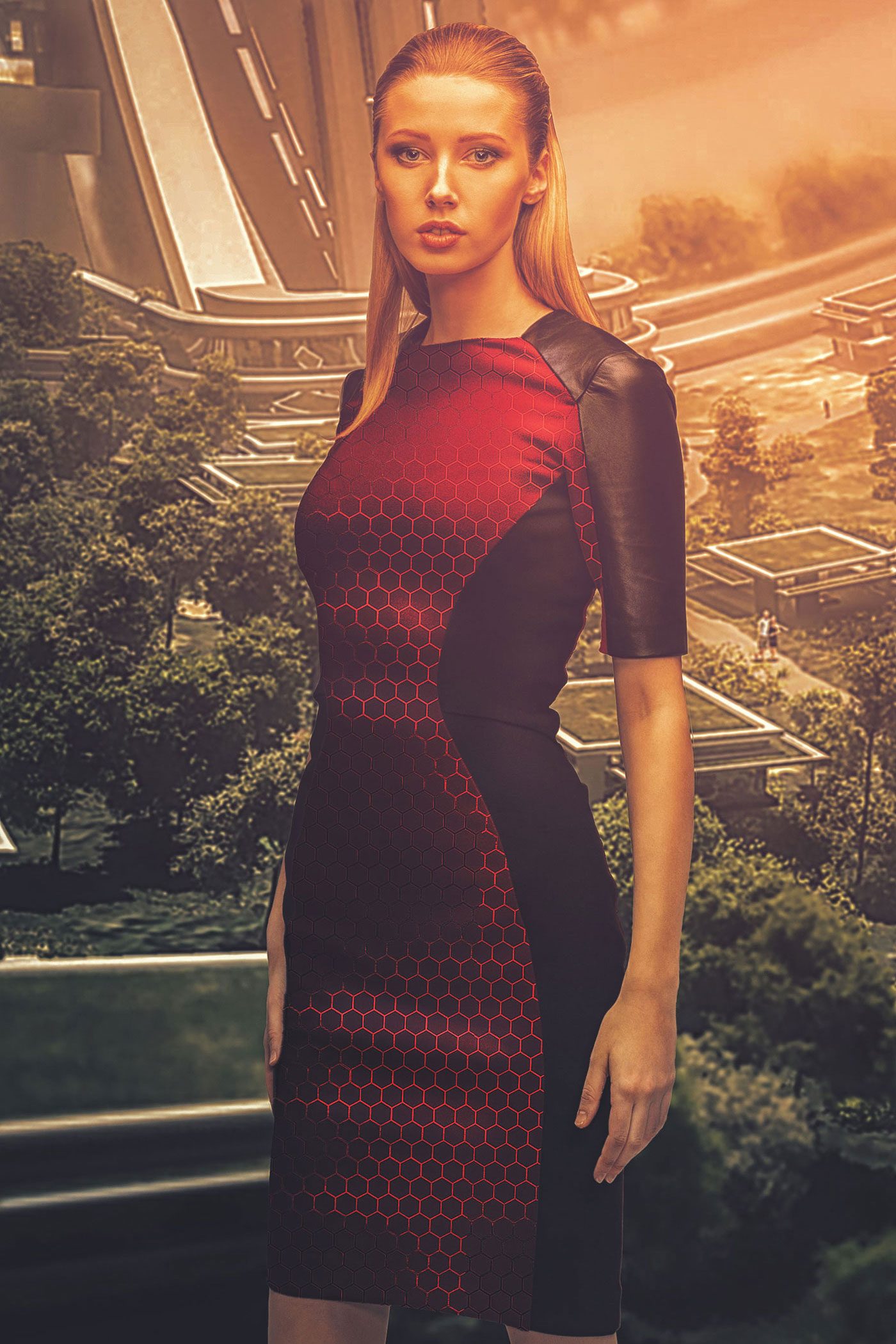 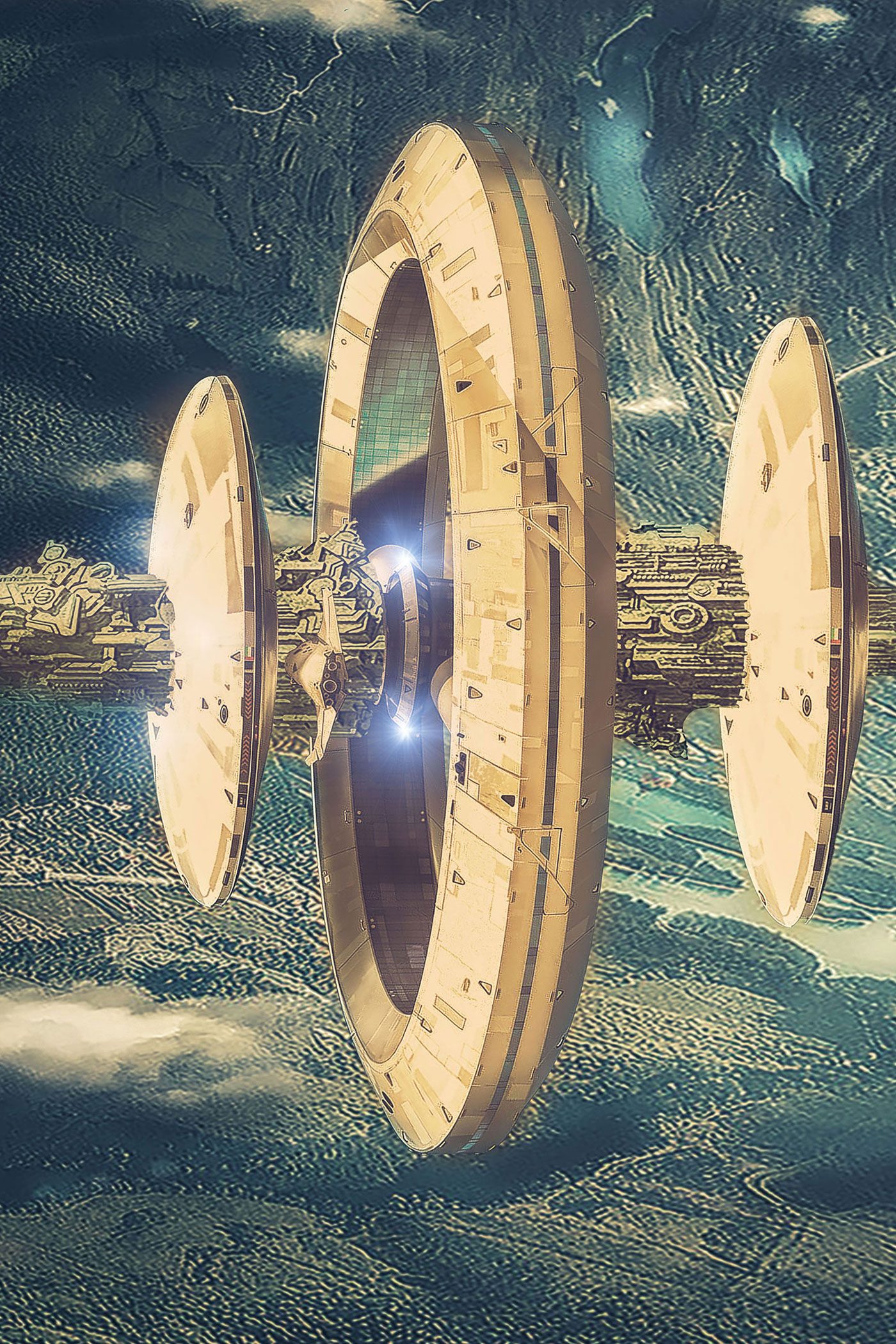 In 534 T.C. the population of the Technocracy Candal expired. Despite that the extinction threatened most Technocracies, they refused firmly to resort to cloning as practiced among the crews, although in general they had no reservation in respect of genetic engineering.

Published in 611 T.C., this work was a deep analysis of the political situation during Technocracies age. Unfortunately, it was lost during the Collapse. 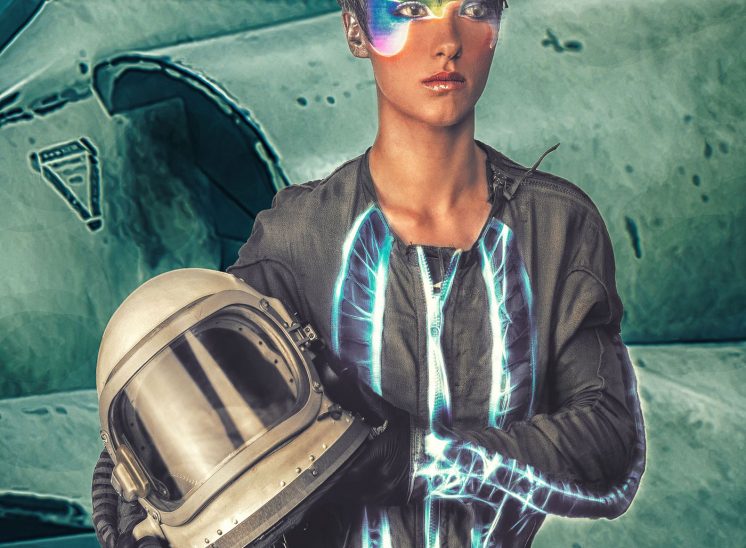 Clones belonging to Crews were among the best shuttle pilots. 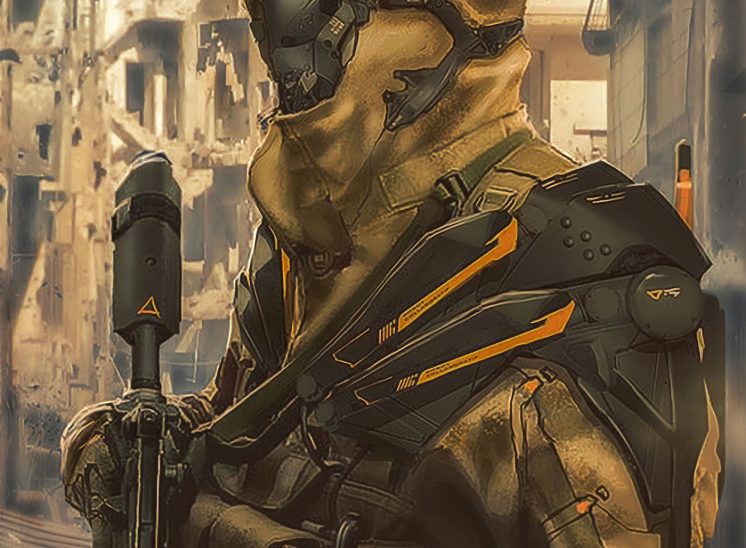 Technocrats often had hard times with Crews. Some of them thought they were better without self appointed protectors monitoring their development. 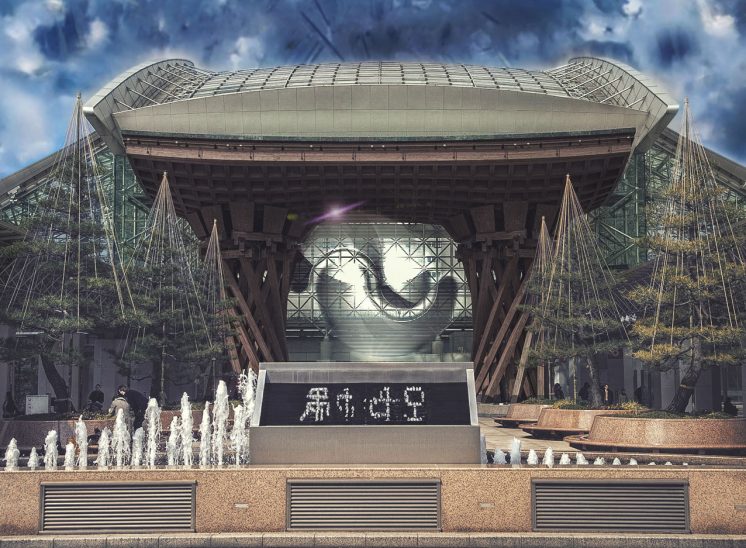 Technocrats believed they could ask for help and guidance from their ancestors. 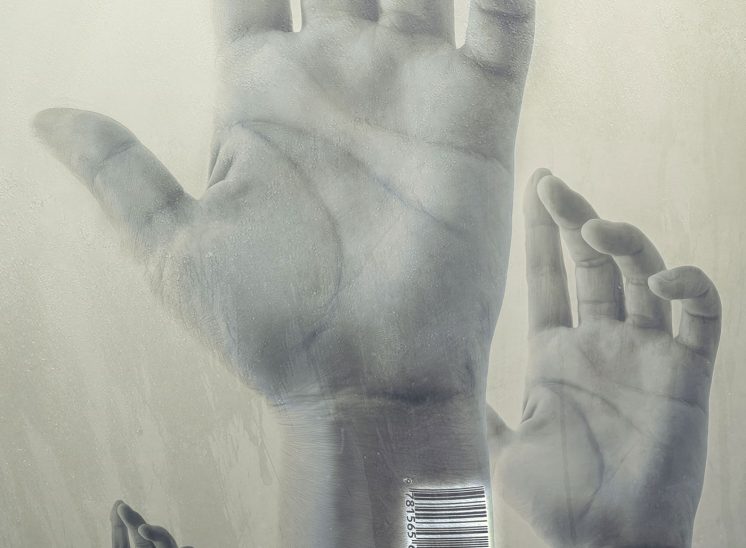 Despite their claims, clones found guilty of rebellion were never marked with a barcode. 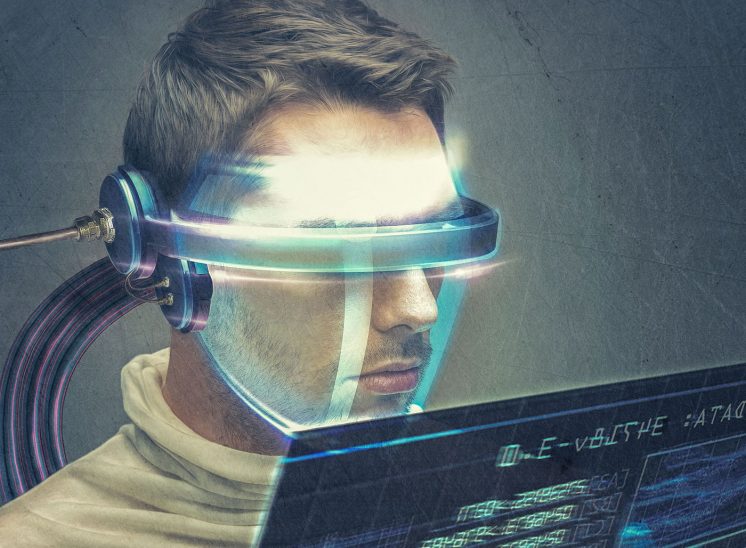 One of the first prototypes of Holomask, clumsy and somewhat unstable. 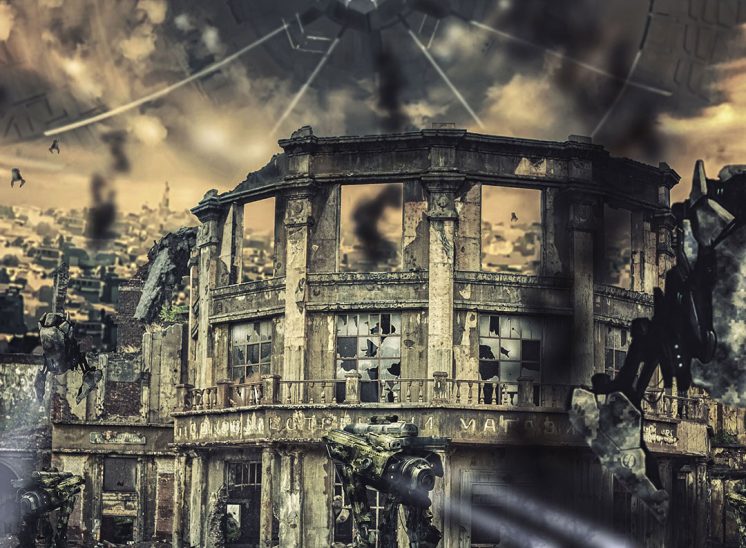