In 3079 the Hive Mind security chief, Stowall, conducted a coup and removed the Ship Council.
Starting from 3177 Hive Minds adopted a new calendar. Year one was the foundation of their huge arcology, the Conedrio.

In that year the New World reached a new star system, free of nanotechnology infestations.
Both because of the political situation and because of the lack of resources, there was a remarkable migratory flow that brought, in a few decades, millions of Solos to run away from the Starship. Hive Minds scornfully called them Outers. The Hives dedicated themselves to the construction of other Starships. The Council of the Ship, still existing even though turned into a simple facade, changed its name to Council of the Fleet.

Self portrait of Hive Mind Ninhursan

Among the Hives the custom of recording the data contained in their nanotechnological substrate to devices called Urns, rose and spread. In 124 a.F., the number of Solos aboard the Starships became inferior to the number of Hive members.

In 176 a.F. communications between the Outer and the Hives ceased altogether.

Have a spacesuit, will become Outer

A swarm of farm comets, restored shuttles and modified transports became the new homeland of people fleeing from Hive Minds. 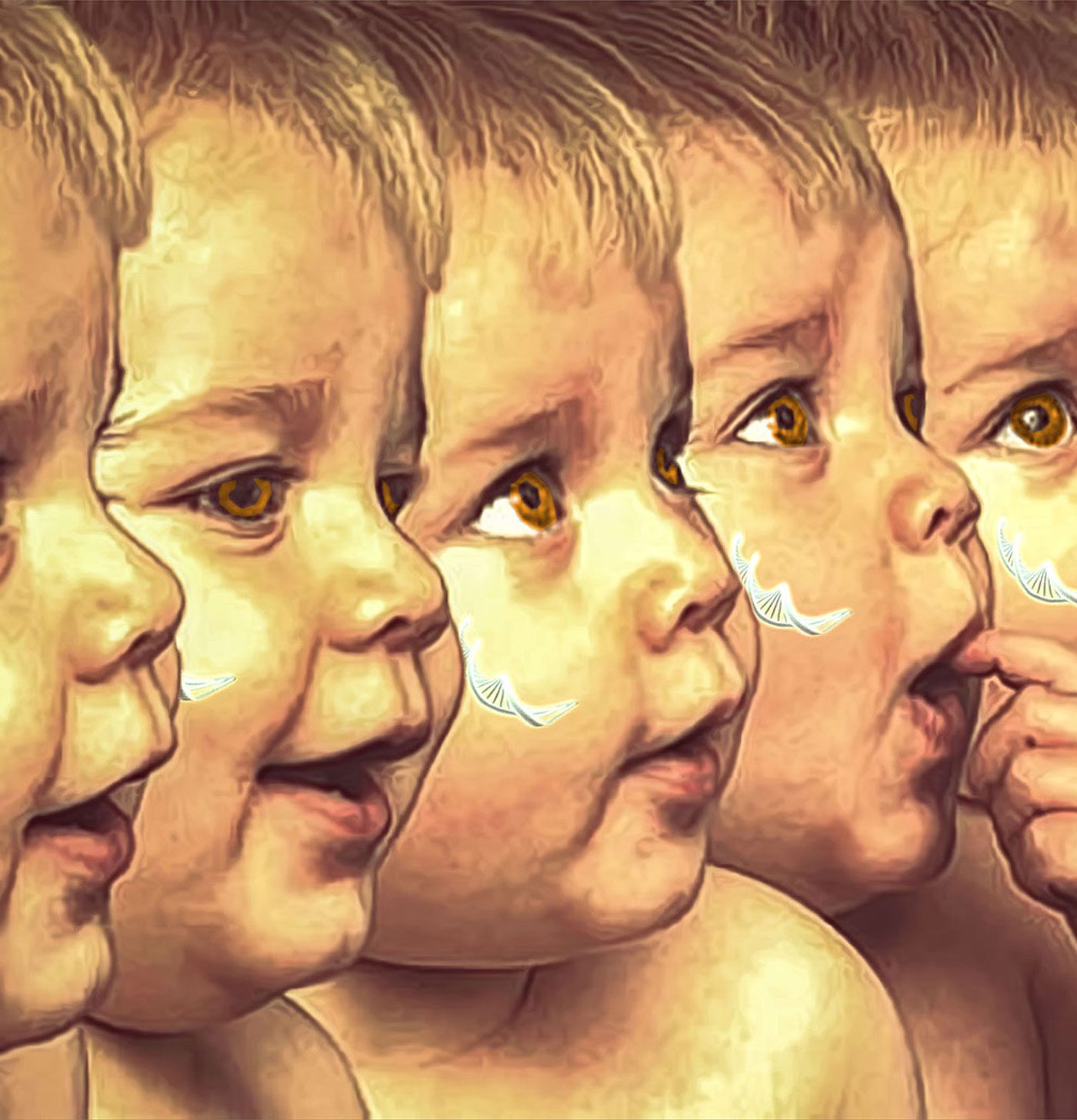 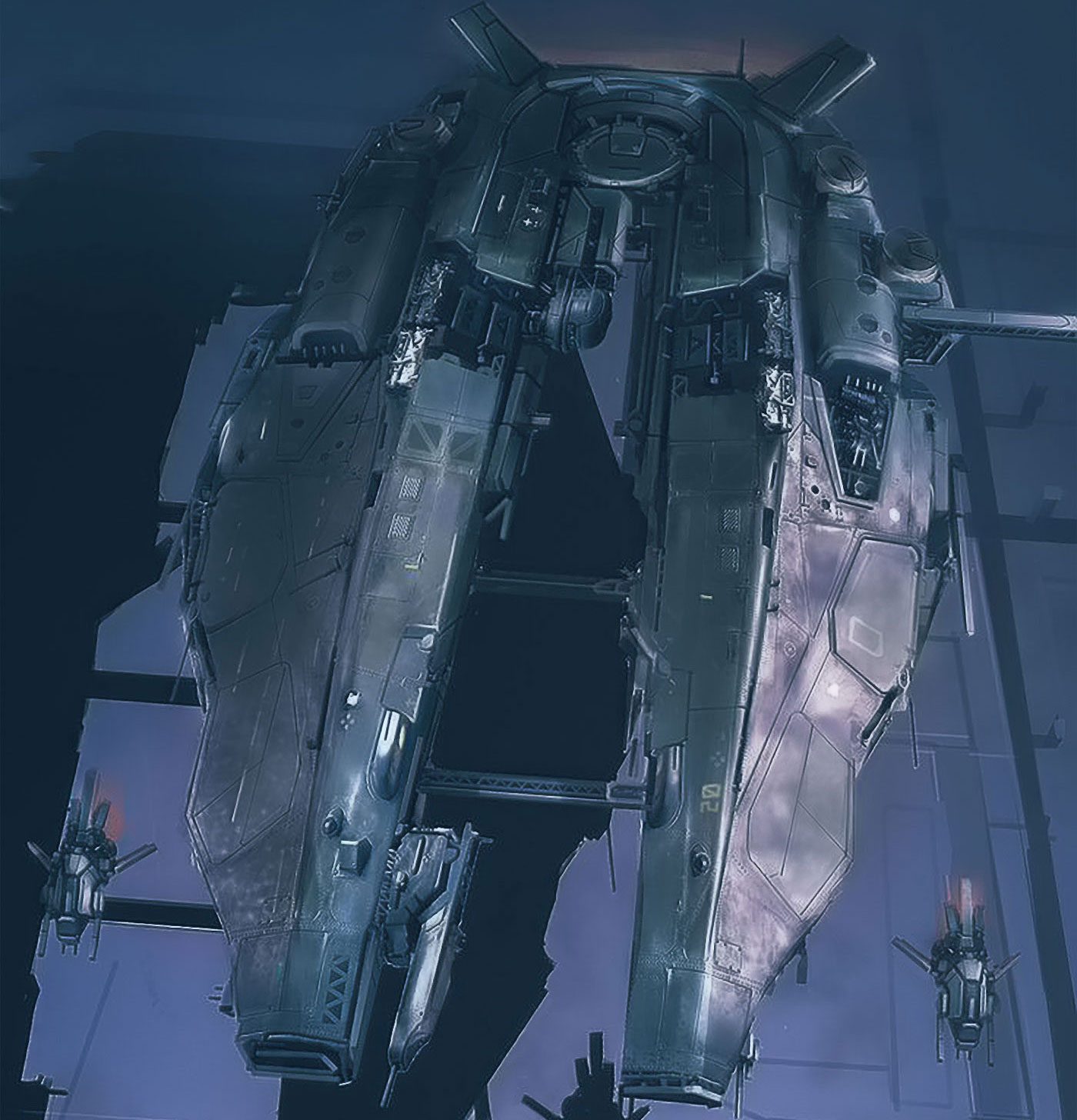 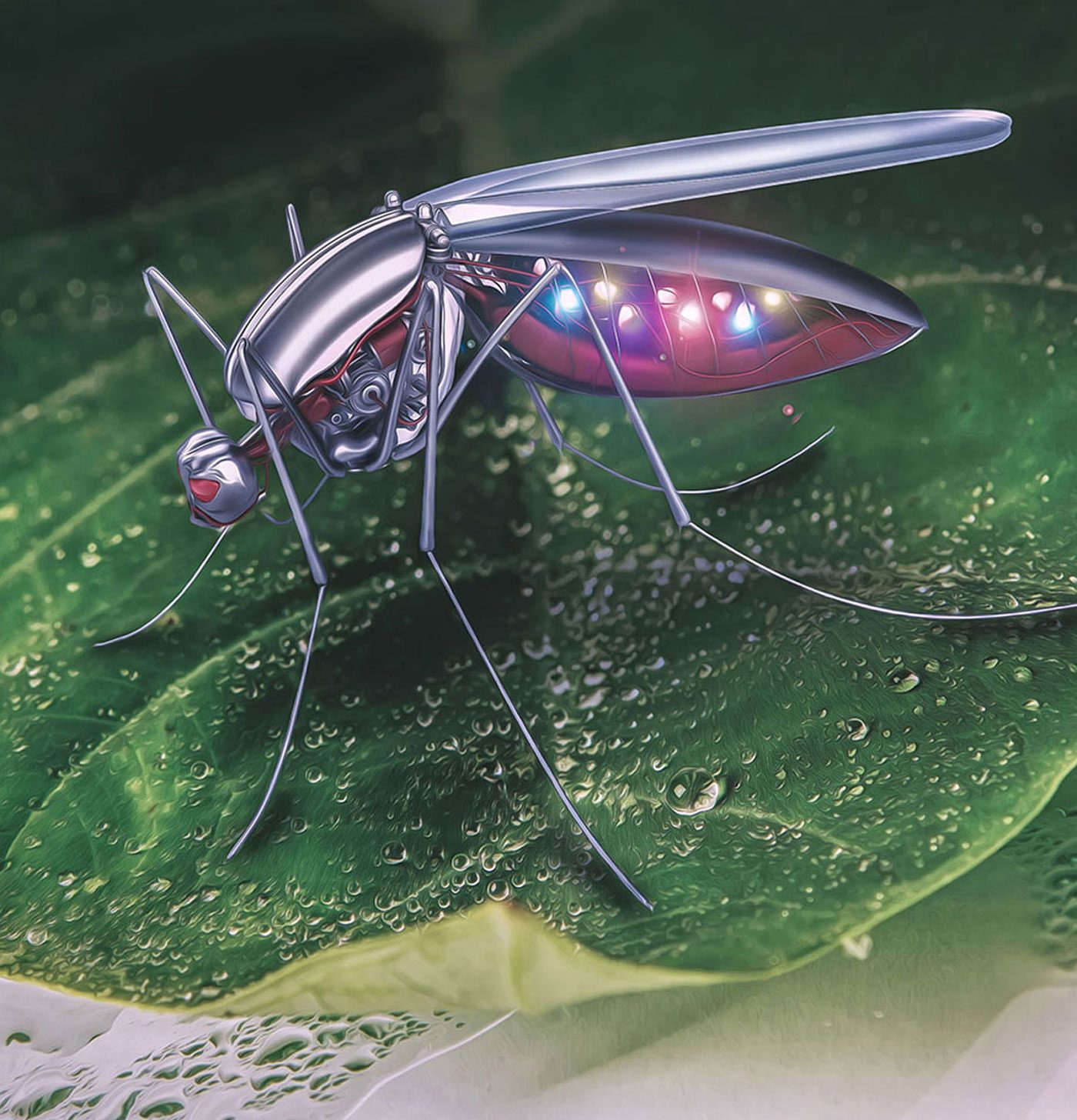 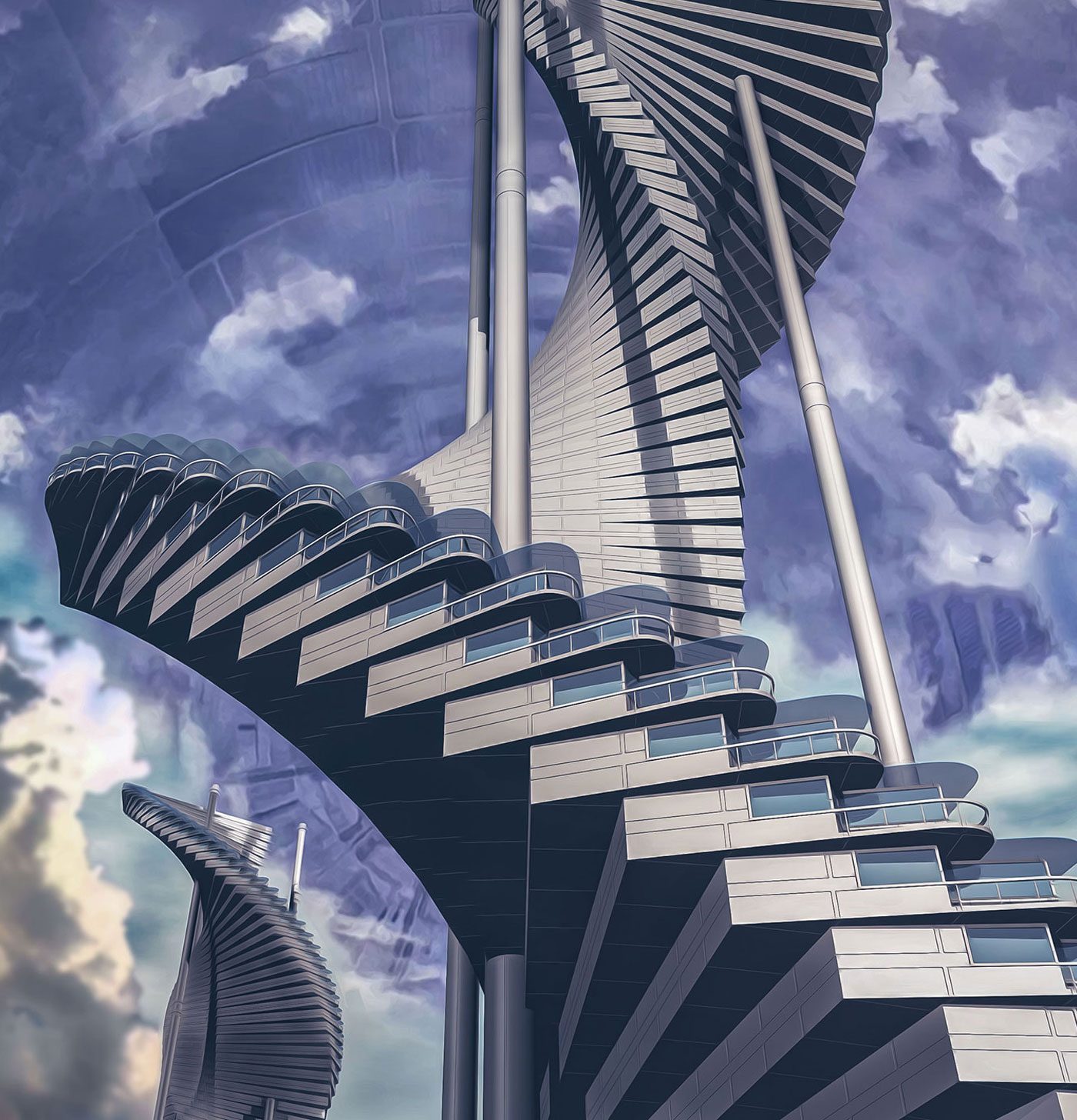 In 389 a.F. communications were re-established between the Hives and the communities of Outers. Starships were now populated by clones only, while the Hives seemed to have no physical appearance anymore. They were always available but never visible.

Three years after the first contacts, a meeting was organized between representatives of Outers, clones and Hive Minds.
Next year the Treaty of Ayoda was ratified.

Hive Minds are virtually immortal and fitter than humans to space environment. This is both a great advantage and a fatal weakness. 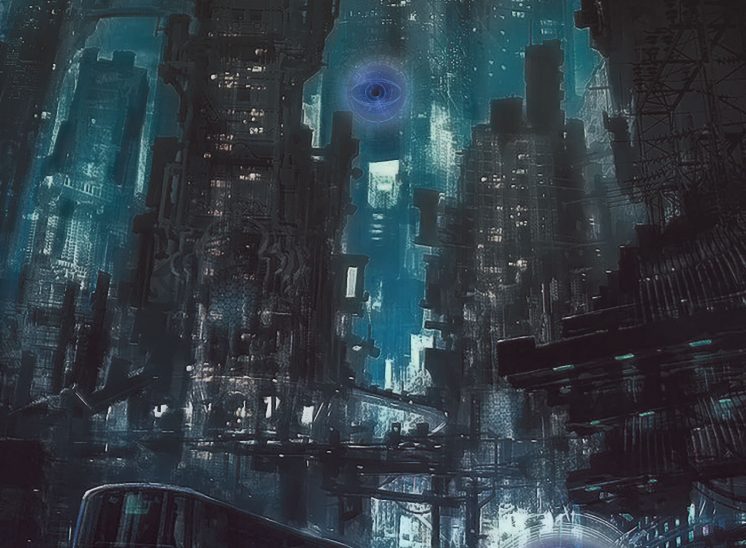 Typical slum of Hive Minds era. It was inhabited mostly by Solos. 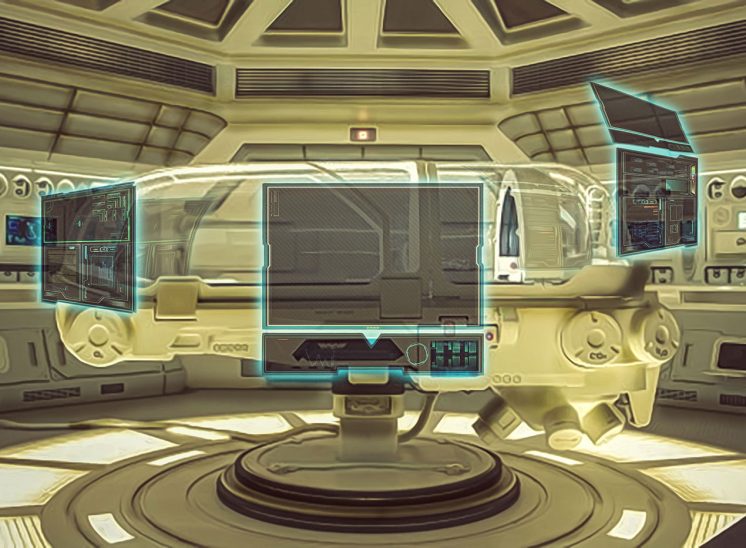 Cloning became widespread among Hive Minds when they realized they performed better if their biologic substrate was as uniform as possible. 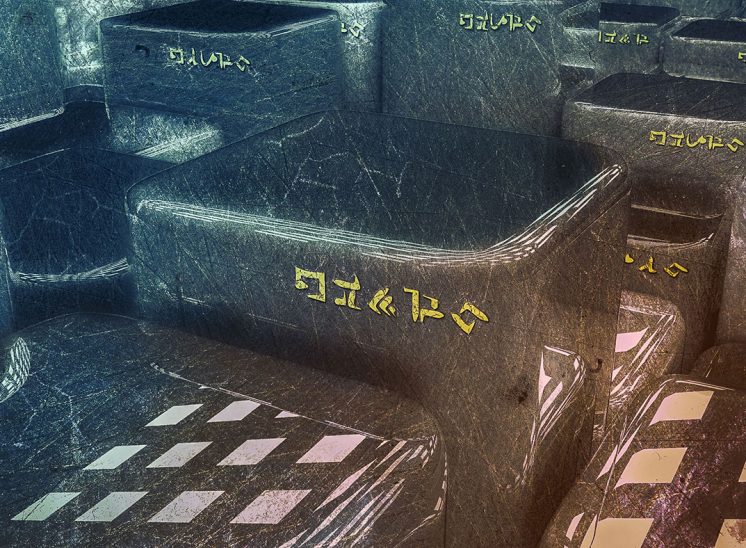 Urns were solid state recording devices. They served as backups for Hive Minds.

Core Wars were the only kind of sport Hive Minds were keen on. It was a very harsh sport, where the loser usually died. 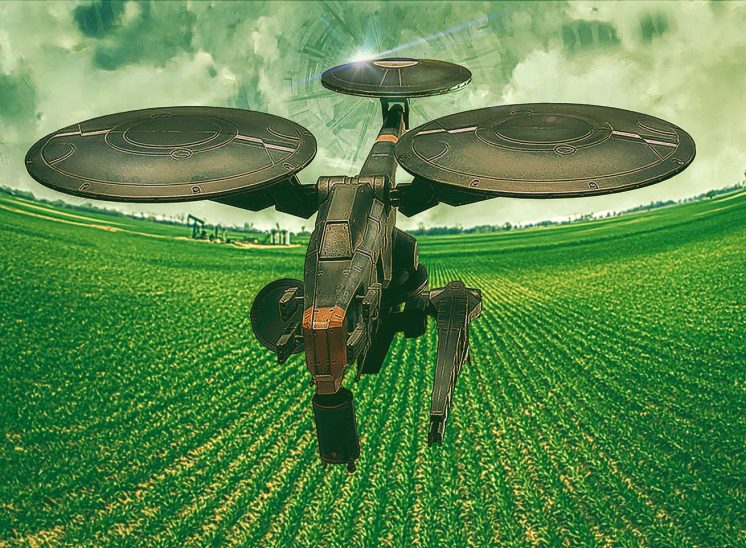 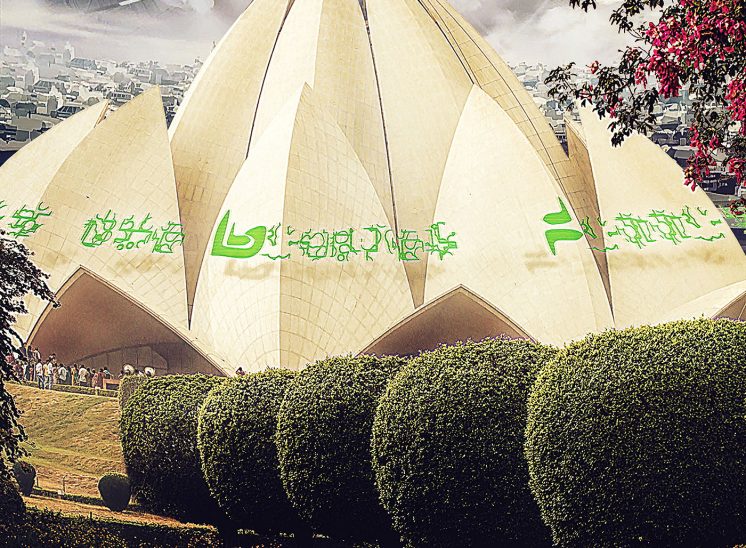 The Eternal Traveller embodied the principle that pushes each living being to catch up to their next evolutionary phase and go beyond.