In 2763 the New World reached the solar system that was the first step in the journey to Home (Gliese 667C c). Proceeding toward the interior of the system in the direction of the star, they discovered that the surface of all the rocky planets, strangely smooth and regular when viewed from space, was artificial and in constant motion.

The crew of the New World did not meet the aliens, but their nanotechnology. It seemed ubiquitous in the system, so as to gave birth to the neologism nanoforming, composed of nanotechnology and terraforming, to indicate a planetary body whose surface has been completely transformed by nanotechnology.

One thing was certain: the oldest and most primitive nanomachines that have been identified were about a million years old.

Eight years later, using new technologies, the first neural connections between human beings were carried out successfully. These connections, made through flows of nanovectors powered by quantum dots, leading to the birth of the first multi-corporeal individuals, who were called Hives, due to the high degree of physical and psychic integration achieved by the individual units.

In 2883 both flora and aeroponic products of the New World  were entrusted to colonies of nanomechanisms, defined together as robotic ecology, a term which quickly became commonplace.

Life on the New Worlds

Living on the first interstellar spaceship. A huge behemoth 4 km long carved out from an asteroid of Sol system. 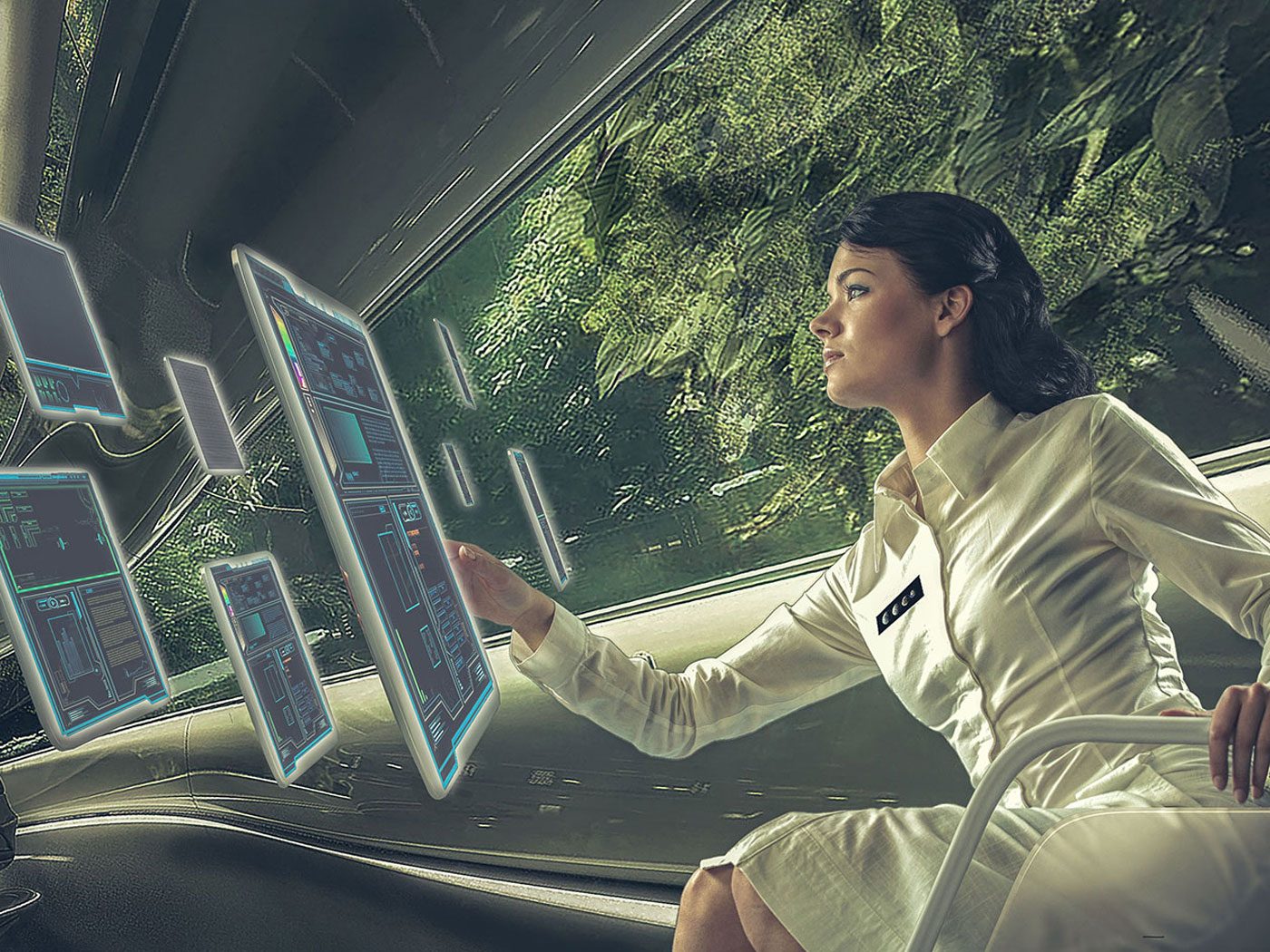 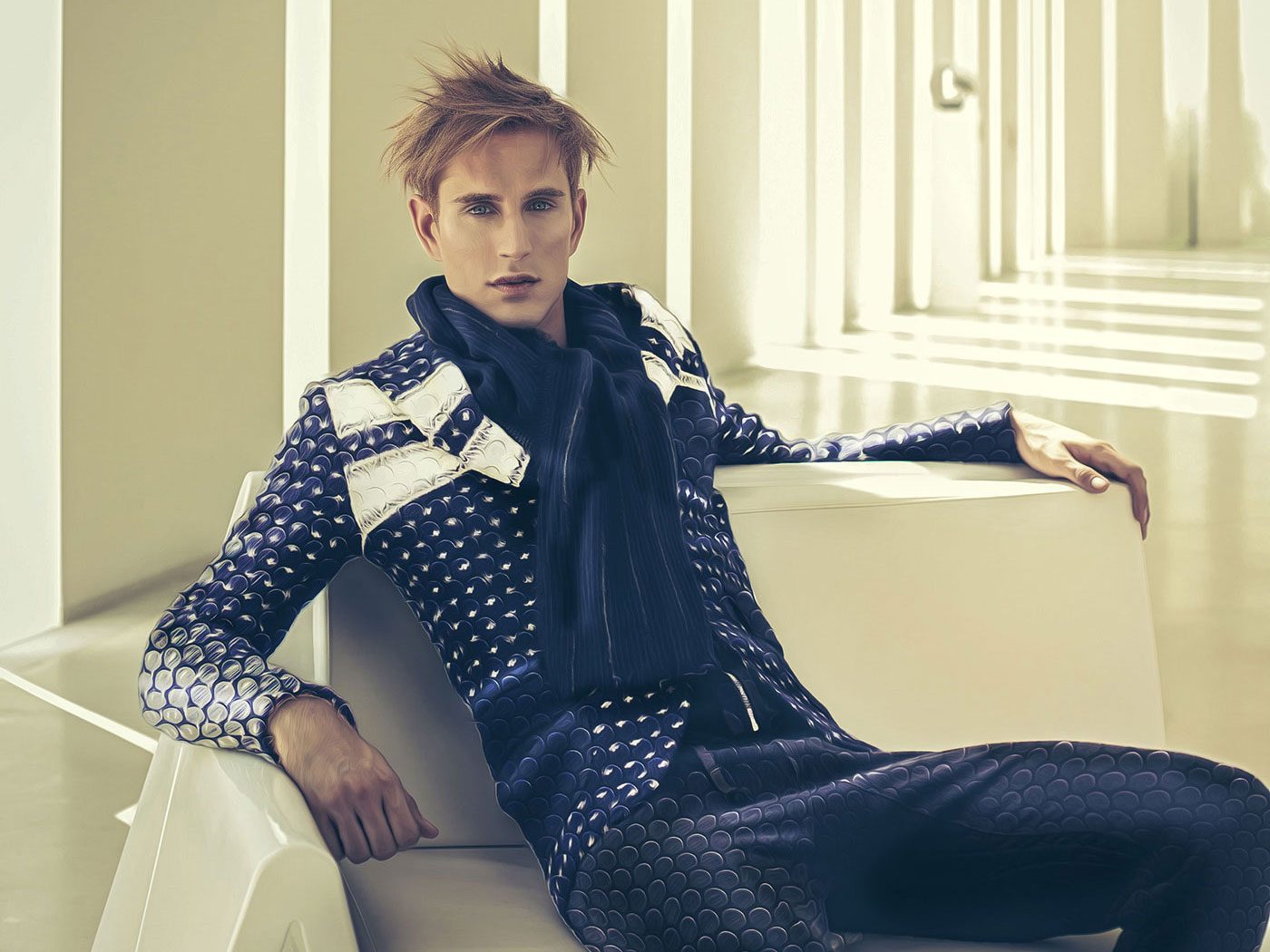 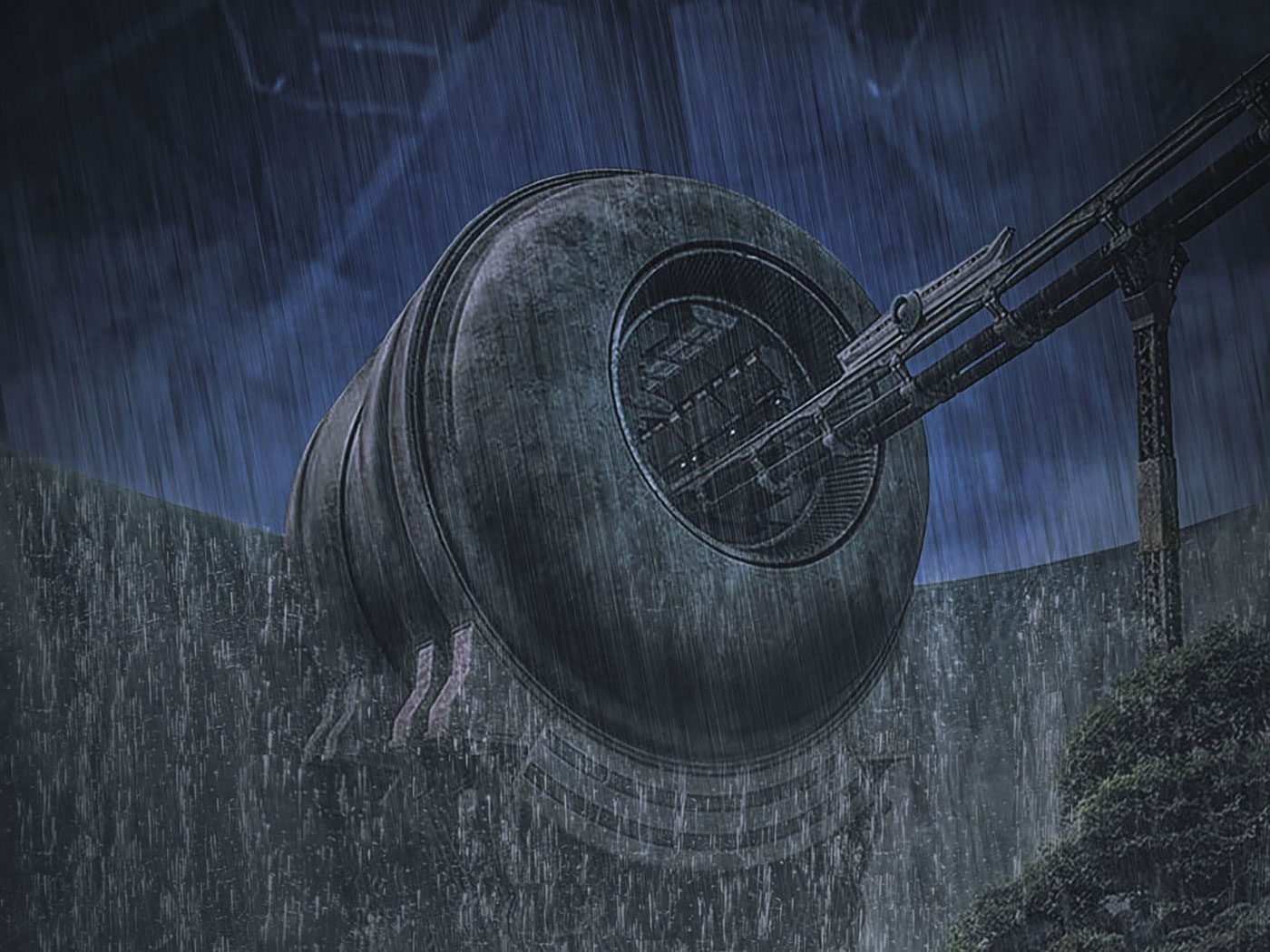 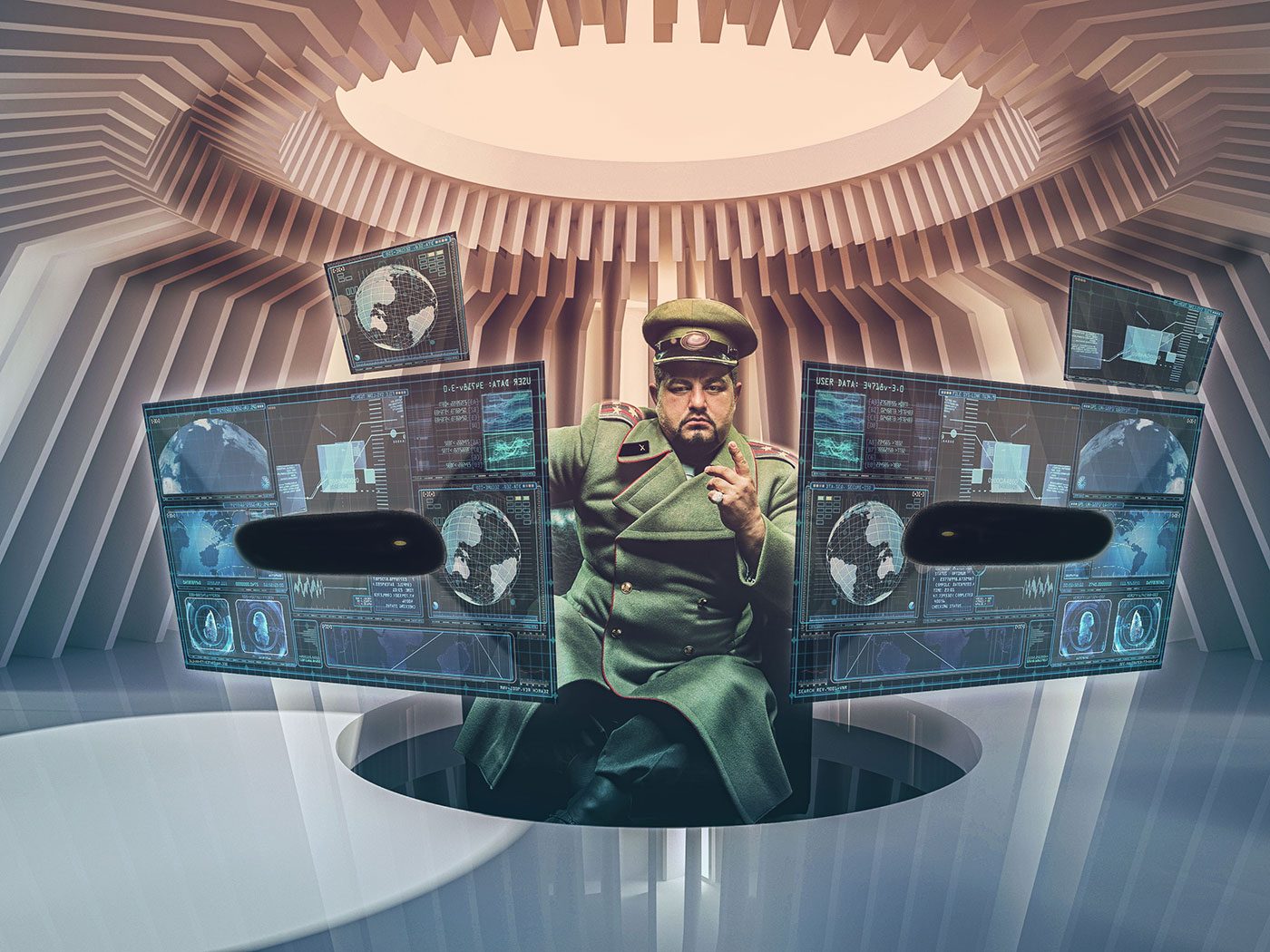 During the following century, the Council of the Ship was dominated by Hive Minds who, virtually immortal and capable of very long-term planning, gradually took it over from Solo humans - humans that are not integrated into a Hive Mind.

From 2986 to 2991 a series of reforms aimed at centralizing power in the hands of the Hive Minds and excluding the Solos from government took place, notwithstanding that they constituted seventy per cent of the population of the Ship. 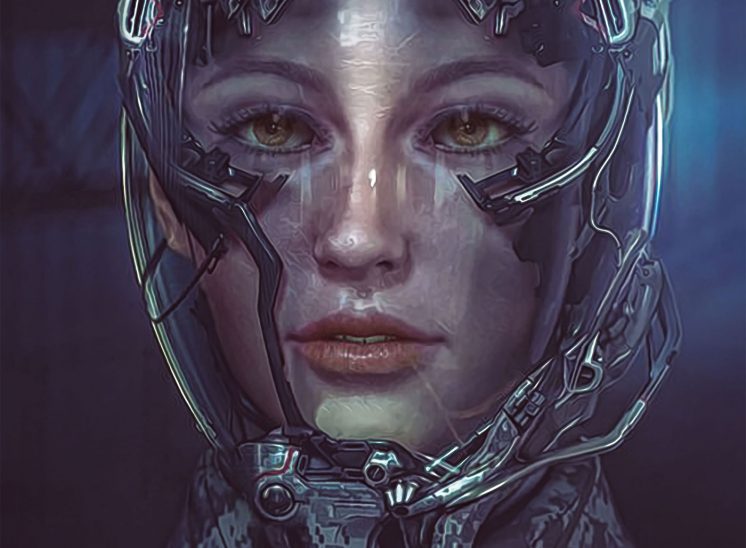 Women were the choice for shuttle pilot, since their bodies endures G forces better. 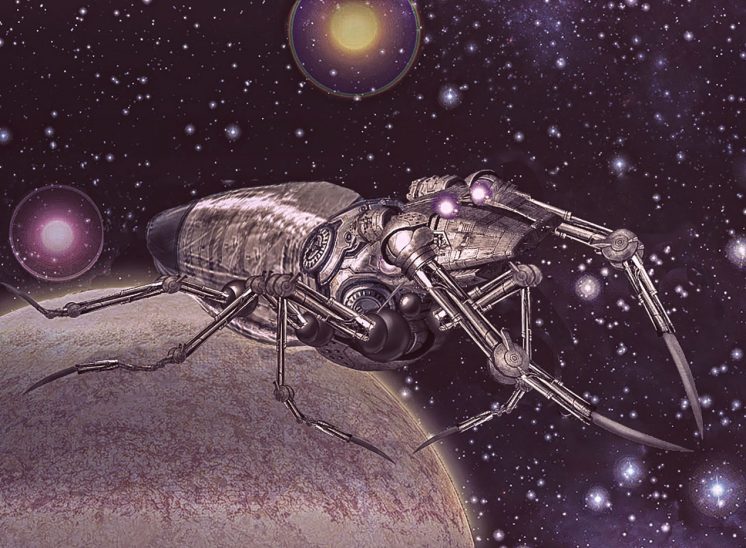 Alien technology. Its entire body was made of tiny interconnected nanomachines. 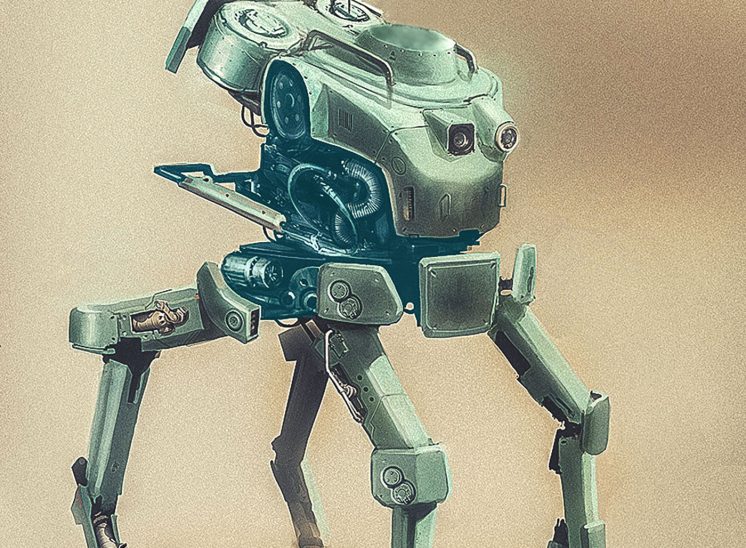 One of the first mecha based on alien technology. 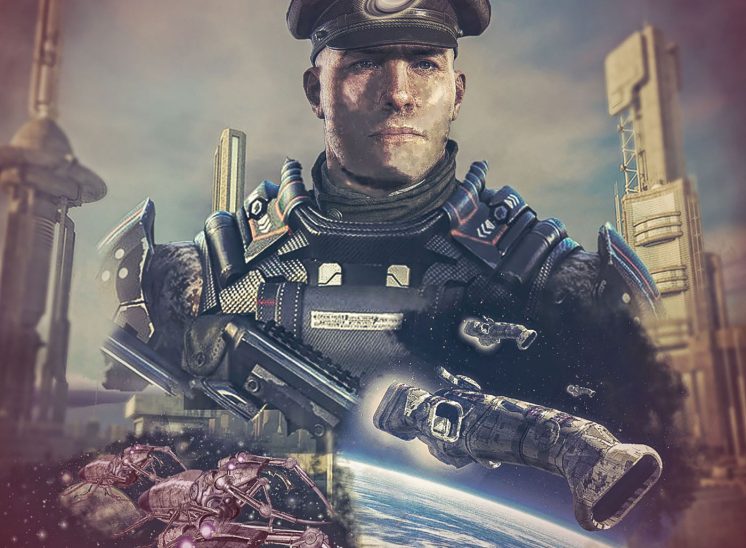 He rescued a refuel convoy from a nanomachine attack. 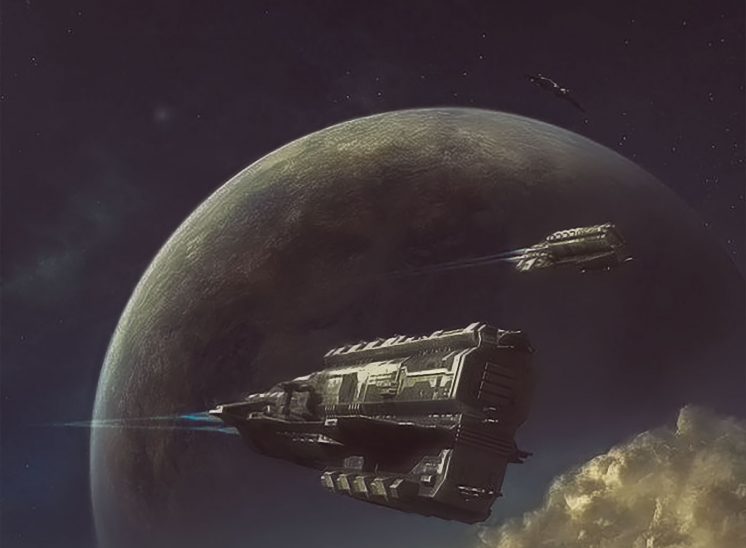 First model of refueling ships. They harvested the atmosphere of gas giants. 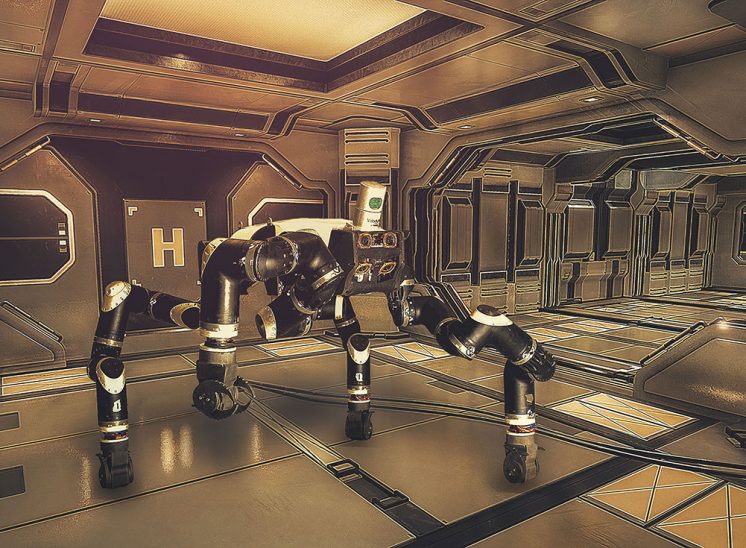 Autonomous mecha employed in dangerous zones of the spaceship.