"How can we express ourselves in places like Bow? Or Central? Or any of the other star systems colonized countless years ago? We know all of them, we have left our mark even on the smallest pebble. There is nothing new, fresh, exciting. We need virgin lands, where no one has ever been before, to shape them according to our aesthetic."

The Thruster was the reason why Shkadov Group was born

In 2102 N.E. the Shkadov thruster went into operation for the first time. This event marked the beginning of what later became known as the Shkadov calendar, called Great Count.

In 2319 N.E. the government of Fan was overthrown by a rebellion. Ten years of war led to the extermination of the Ukyo movement.
The uprising brought to power an association with a strong religious connotation: the Shkadov Group. They adopted this name because they believed that the Thruster and humanity are linked to each other in a kind of symbiosis.

The Shkadov calendar, until now little more than a curiosity, became the official calendar of Fan. Indeed, of Wanderer, because even the star system changed its name.

"We want to use the stars to realize the definitive artwork." 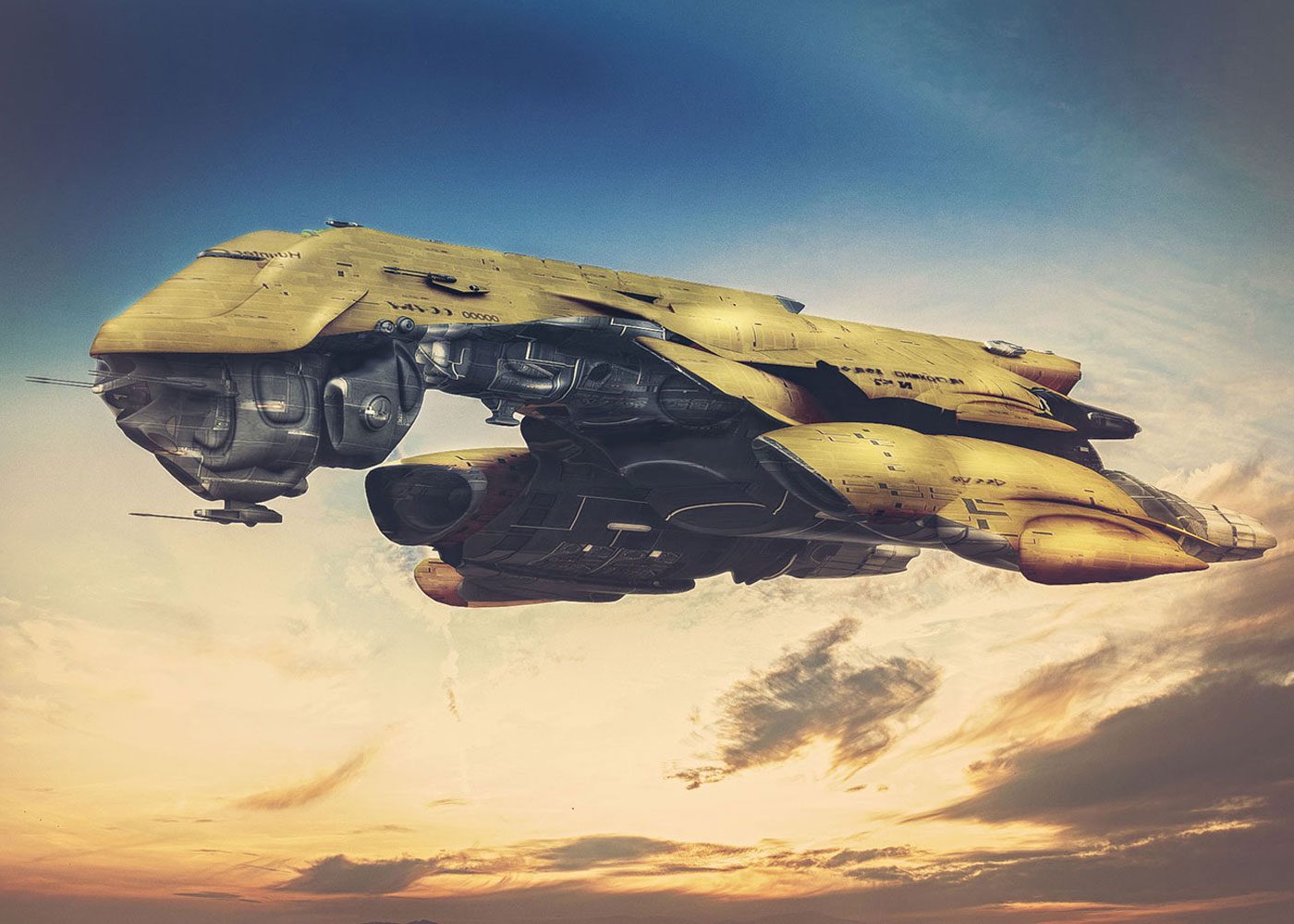 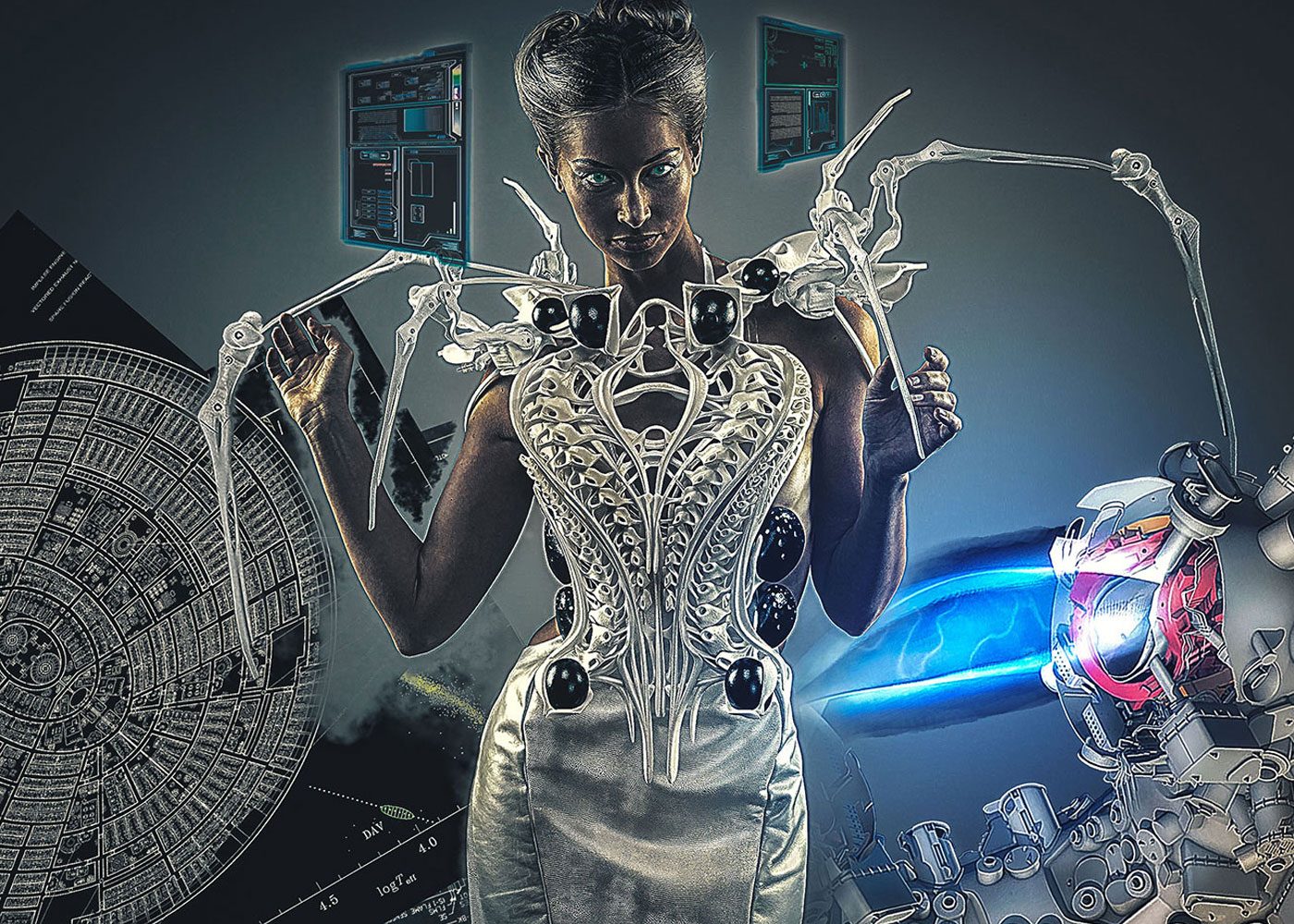 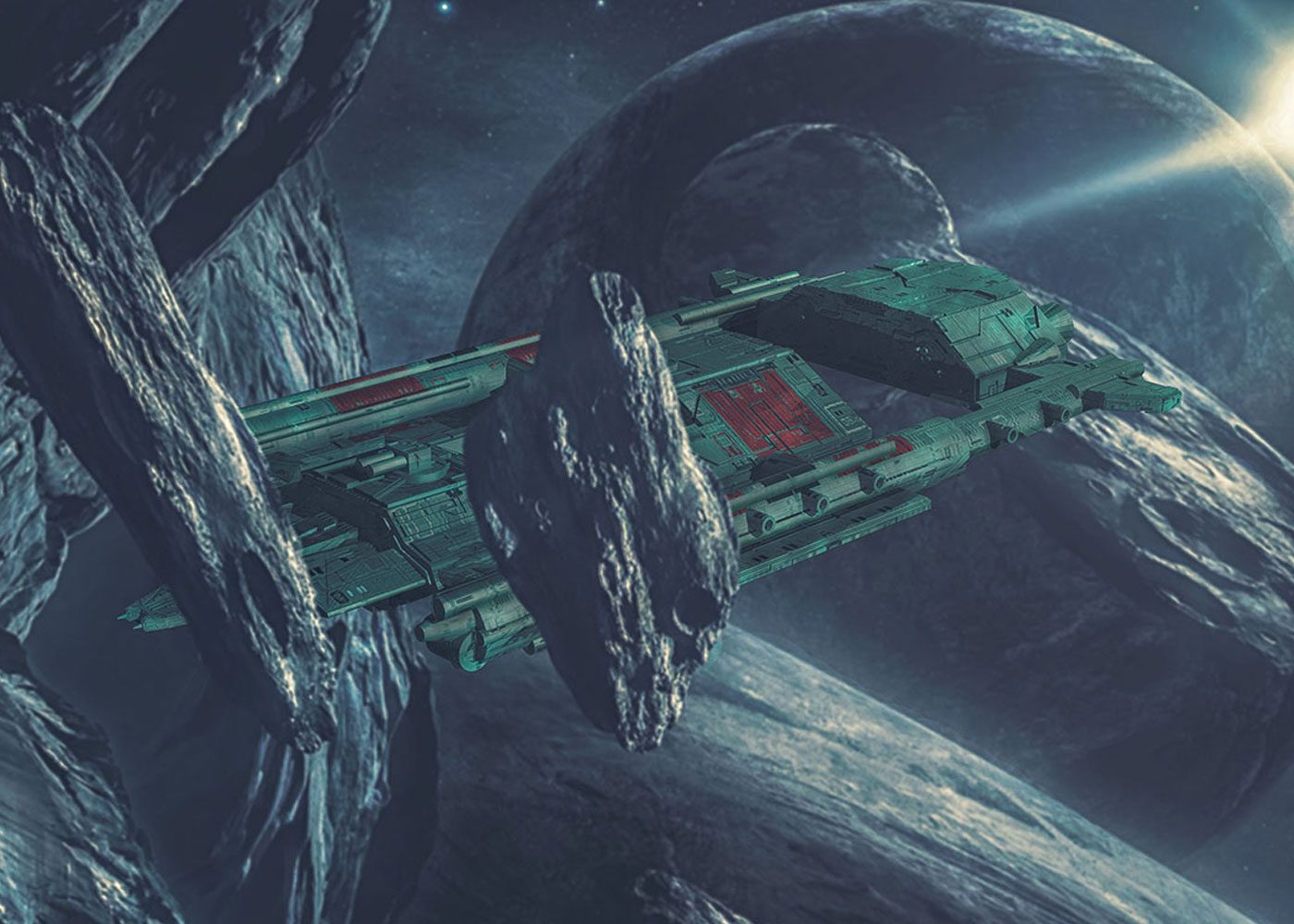 The Shkadov Group, especially in the early centuries of the wars, kept a low profile. It was a choice dictated by simple realism: the Shkadov were not up to the level of the Hegemony troops and were unable to defend themselves effectively.

In spite of that, their Biospheres, slow and massive, are ideal as defensive positions for alien artifacts that, because of their size, might move themselves only very slowly. Over the centuries, a growing percentage of the Shkadov armed forces was transferred in defence of this or that Portal.

"So many things are gone. Maybe the Chinvat is doomed too." 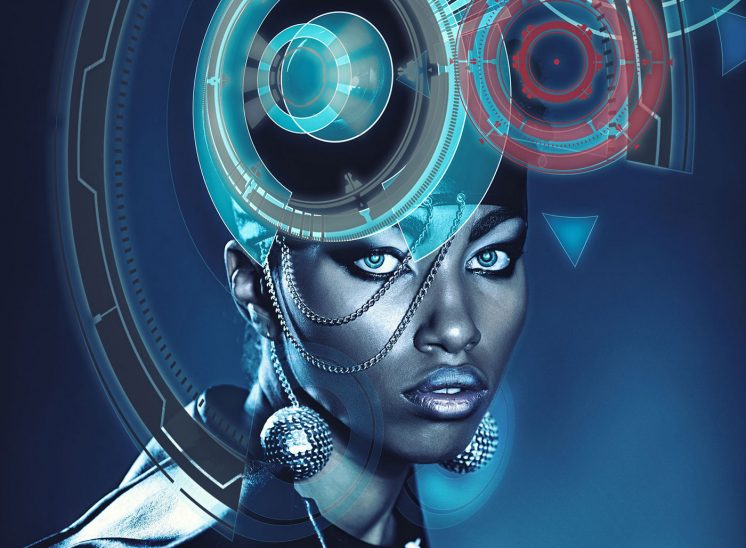 Typical outfit of Shkadov Negotiators. Circular pattern of holographic jewels resemble the Thruster, an element always present in the garments of every social class. 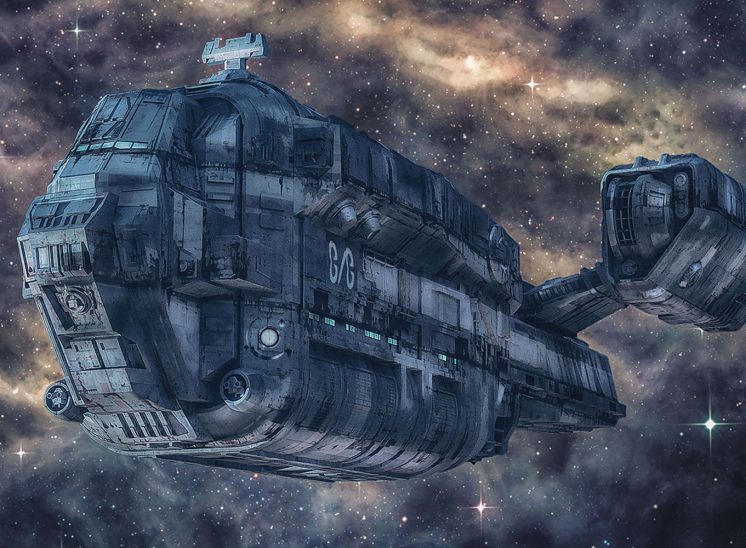 This kind of ship was mostly used for Thruster maintenance. Their technology dated back to Uniformity and they were bulky, cumbersome and not extremely efficient.

They were responsible for one of the eight section of the Thruster. In turn they governed the Directory. They were also in charge of the management of the outposts and settlements in other star systems.

The main purpose of these warships, together with their complement of Vectors, was the defense of the Thruster. Despite their imposing feature, they were definitely outmatched by Akritai Platforms. 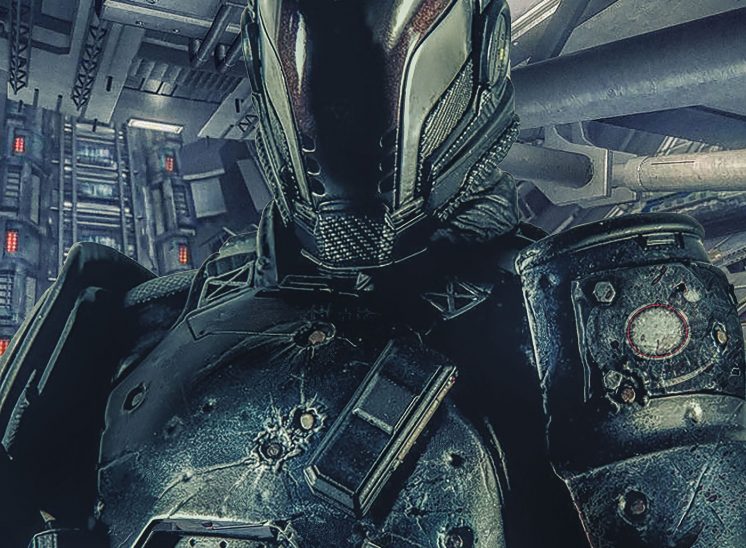 Shkadov Group infantry was very well trained and, according to some foreign observers, maybe a bit too much on the side of fanaticism. 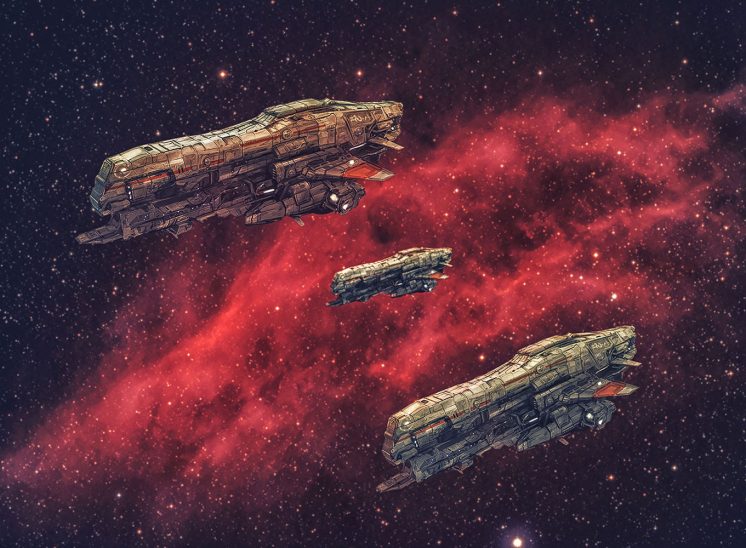 They were very fast warships, second only to those of Holographica and State of the Art. When upgraded with Holographica weaponry, they were more than a match for Akritai vessels.