State of the Art

STATE OF THE ART

Icons, as State of the Art citizens called themselves, were from Curtain system. Their true origin, who realized the first digital transposition and why, was wrapped around in a veil of mystery. Curtain population, as long as it was doubtful they knew the truth, did not speak.
The only thing widely known was that the name of their society came not from a place or some famous character, but from their first Starship.
In 3329 N.E. State of the Art entered Trade Routes for the first time and met Holographica spacecrafts.
Eighty-seven years later, in 3416 N.E., a wing of its military spaceships exchanged fire with a giant solar sail in Titan system.
In 3485 N.E. State of the Art started to use the Shii dating in official documentation, to promote integration between the two cultures at every level. Holographica, Navigators in particular, had a strong appeal to the population of State of the Art.
In 3537 N.E. representatives of the Icons, along with the Aesthetes of Holographica, Candal and the Shkadov Group, asked to meet diplomats of the Hegemony before the situation worsened into a war that nobody wanted.
Nobody that is, except the Akritai.

Icons were likely born in a research facility like this

In 1191 a.S. Hegemony attacked and conquered Parishad 24, the star system of State of the Art closest to the Trade Routes. Icons sent, through diplomatic channels, their declaration of war to the Hegemony, beginning the Wars of Unification.
In 2292 a.S. the Wars were over. After one thousand one hundred and one years of devastation and loss on a scale never previously seen, they were over.

"State of the Art military is now the only worthy of the name." 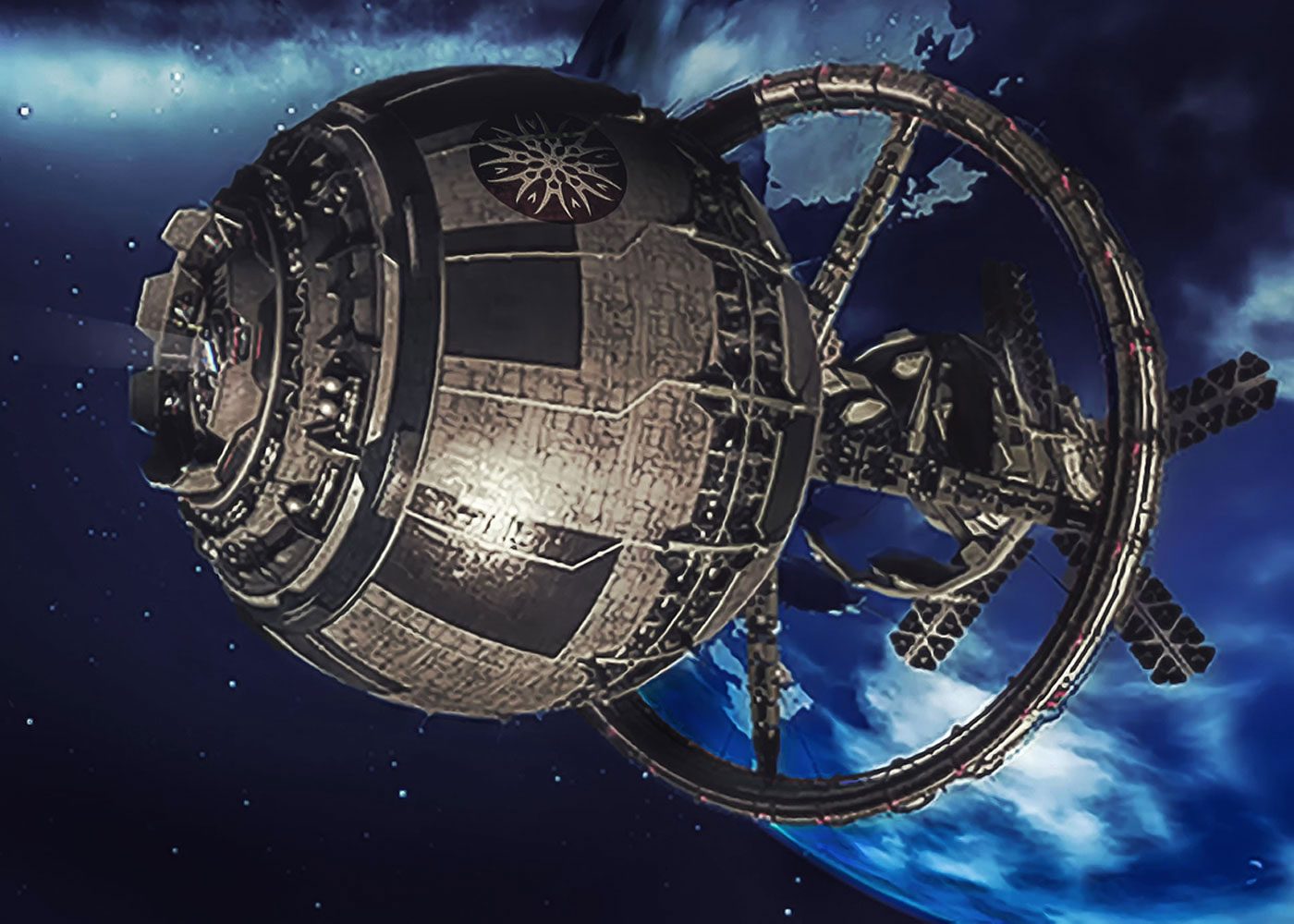 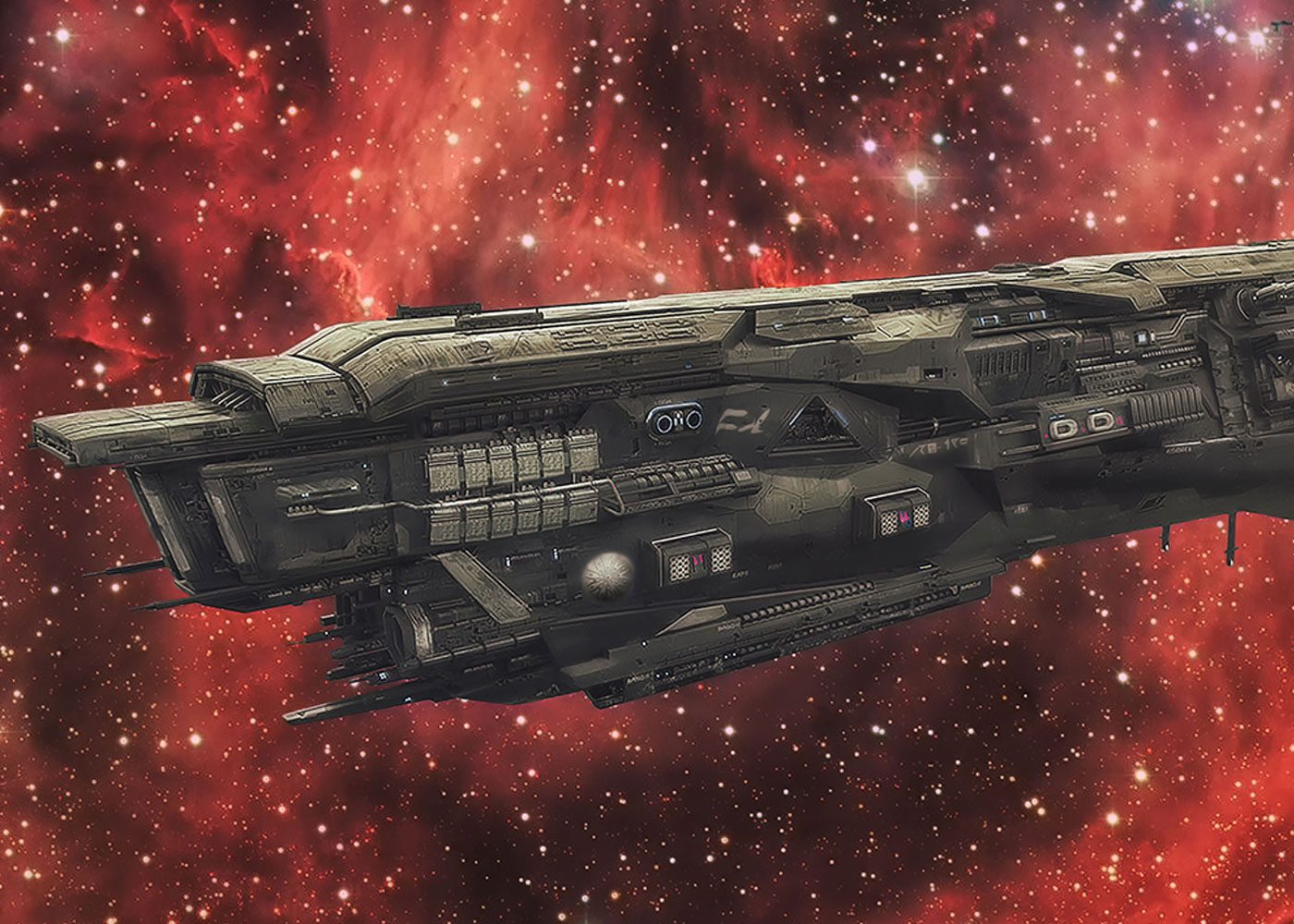 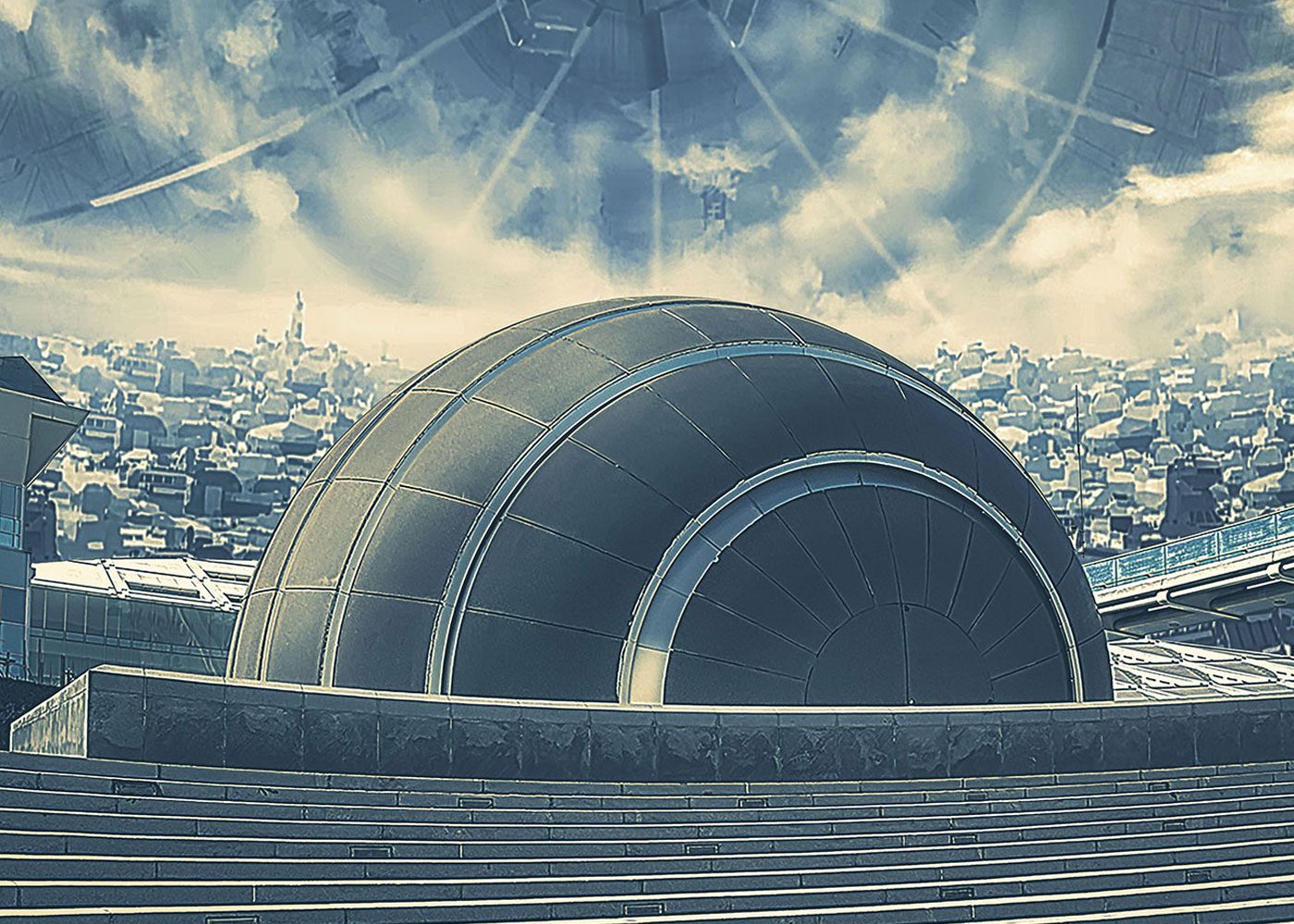 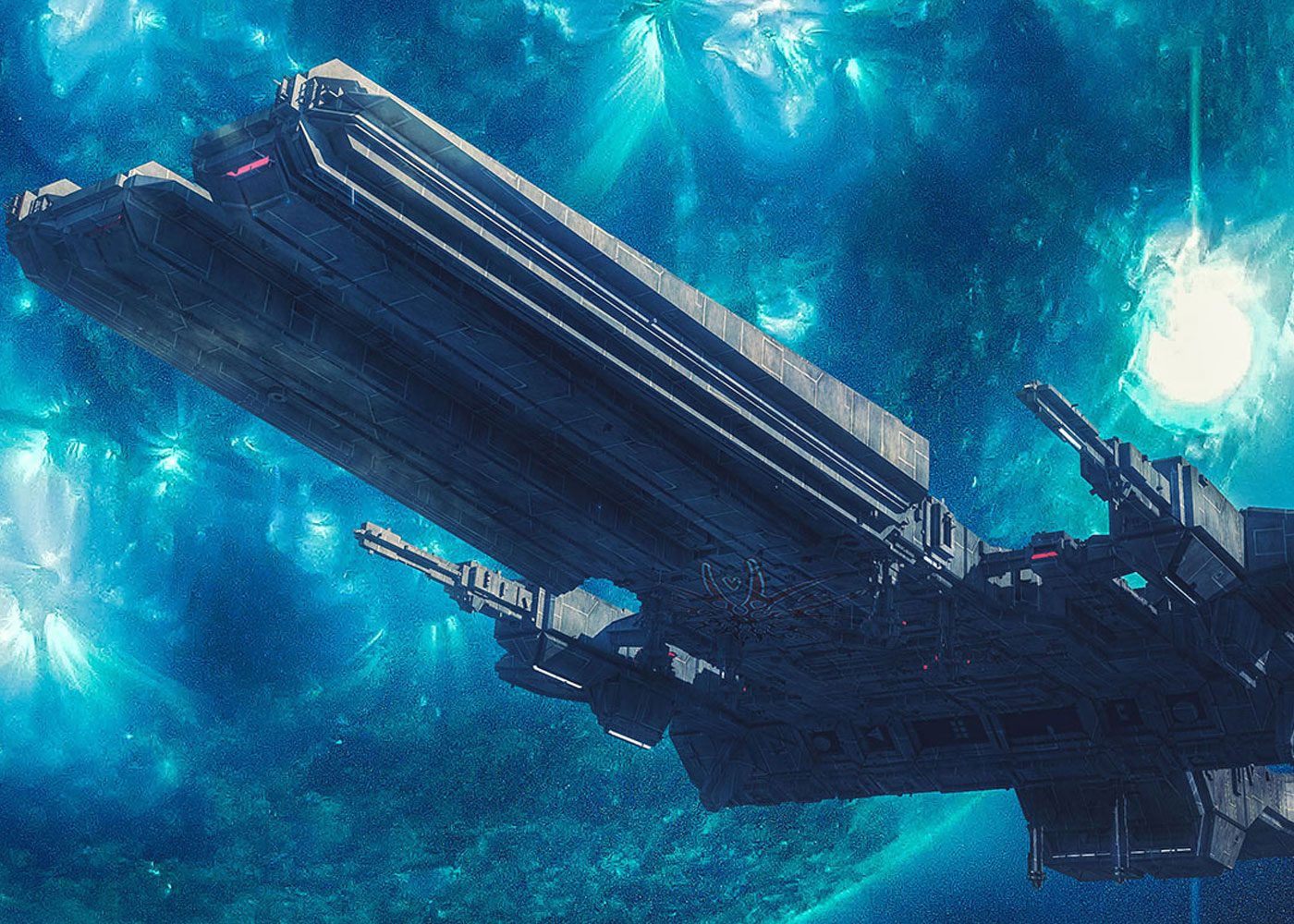 When the aftermath of Wars was over, a sharp increase in the population meant explorations started back again. Most efforts, however, were not made in the territory of the old Trade Routes, but in volumes of unexplored space beyond the Portals.

State of the Art historian about the true reasons behind the construction of the Library. 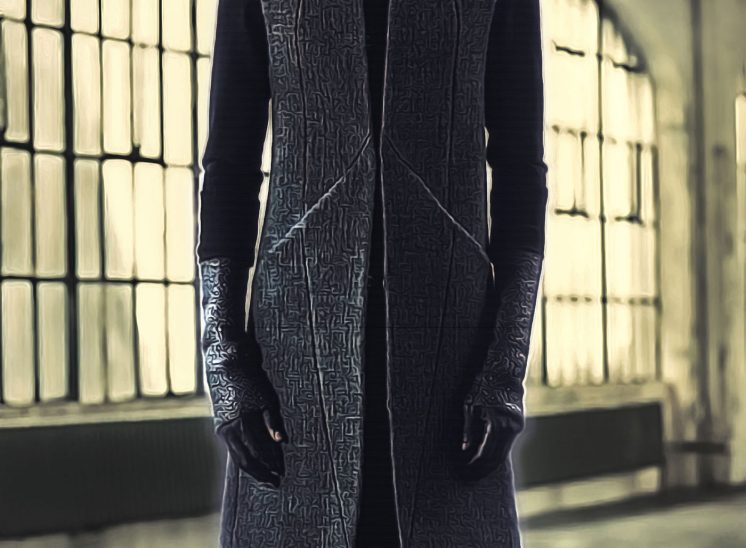 Icons had a different concept of fashion, since it included both clothing and shape of the body. 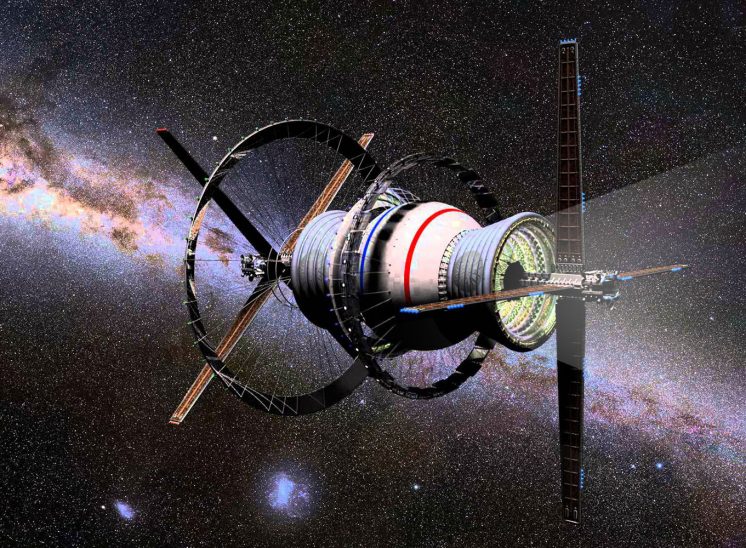 Data storage contained the electronic substrate Icons relied on. These huge space stations could be found only in most important systems in State of the Art space. Smaller versions were deployed in peripheral systems. 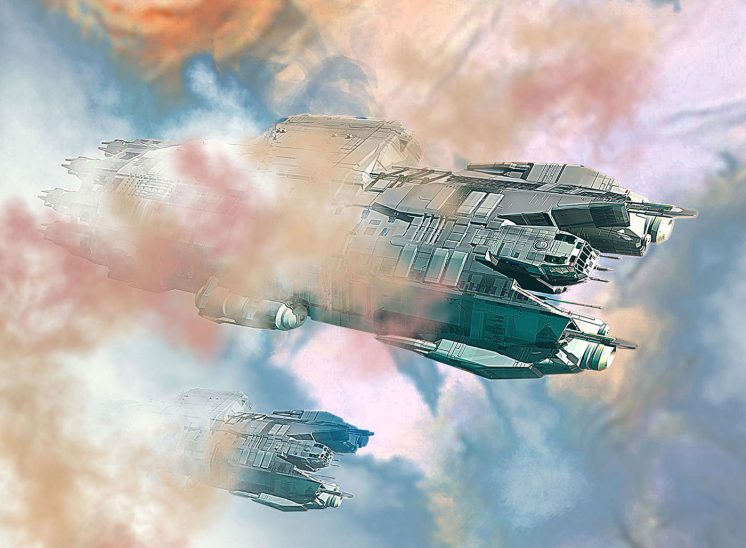 Vectors like these were employed by State of the Art during the whole Wars of Unification. They were classified as escort drones and were the only military craft adopting stealth technologies based on Higgs field. 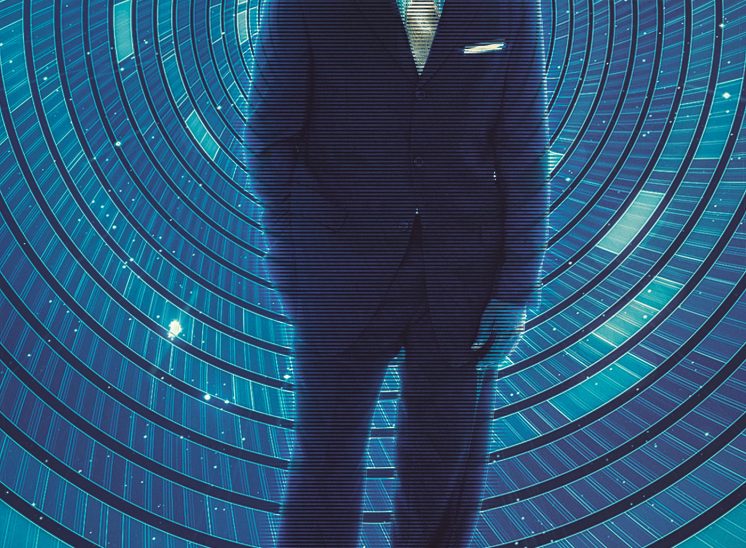 One of the widespread trend among Icons was that of characterizing their own image following fashion and somatic traits belonging to the past. 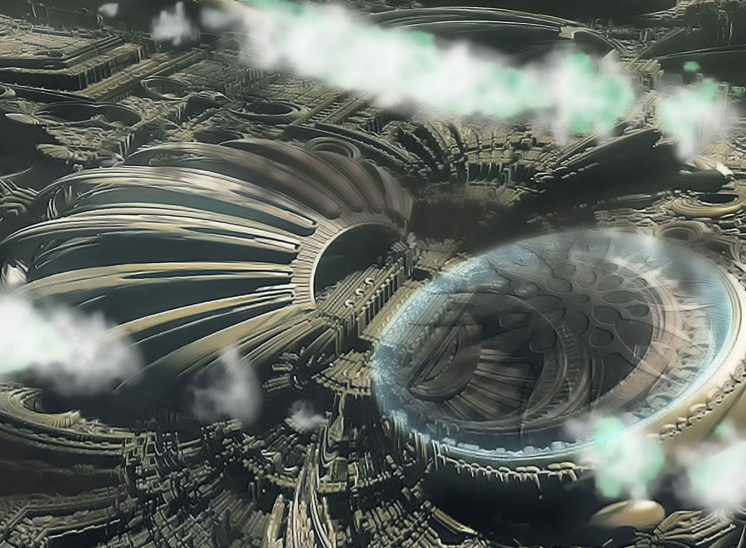 Citizens of State of the Art were not very fond of religion as it was perceived by other societies. They believed in a mechanistic Universe, indifferent to either human beings or AIs. So, following a strict moral code was the only worth way of living.

This was the environment shared by Icons. It was like a community of artificial intelligences.